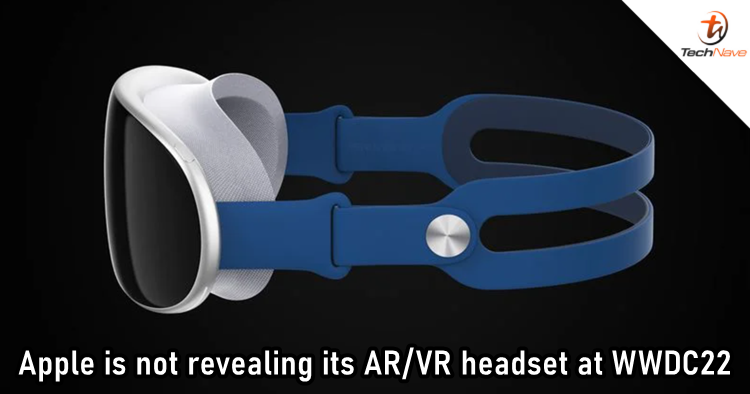 Apple's 2022 WWDC event is happening next week. Earlier rumours suggested that it might be where the company will announce its first AR/VR headset due to the source code of the 'realityOS' gotten spotted. However, it's not the case anymore, as many point out that the tech giant will only reveal the machine in 2023.

Reputable analyst Ming-Chi Kuo claims that the headset is still far from entering mass production. Furthermore, if announcing the headset too early, the company might need to deal with others scraping its idea for their products before the actual launch. Therefore, it's better to keep everything secret until then. Not to mention that Bloomberg journalist Mark Gurman said that the device still faces many problems such as overheating alongside camera and software challenges.

Despite not having the headset at the event, it would still be a highly-anticipated one. If the rumours were accurate, Apple would announce the M2 chip and the new MacBook Air. We think that the successor of the well-acclaimed M1 chip should be able to let the event become the talk of the town even without the headset.

What do you think about the news? Are you excited about seeing what Apple will announce at the WWDC22? Leave a comment to let us know, and stay tuned to TechNave.com for the event coverage.