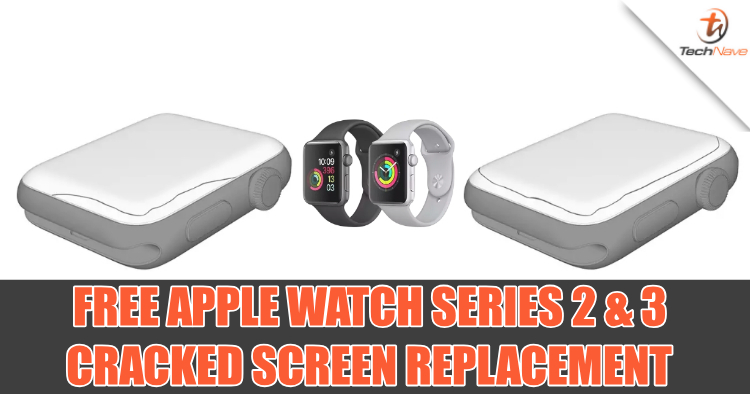 Apple has determined that “under very rare circumstances” the screens on the aluminum models of the Apple Watch Series 2 and Apple Watch Series 3 may form a crack (as shown in the image). As such, they are offering a free screen replacement program for selected models (this of course doesn’t apply to cracks due to impact force or not being careful with your Apple Watch though). 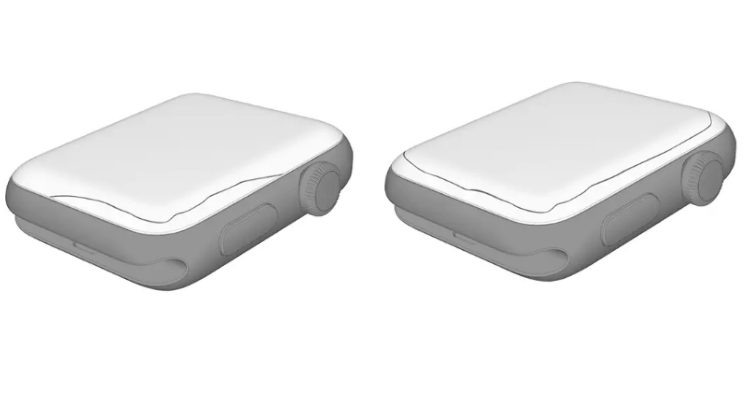