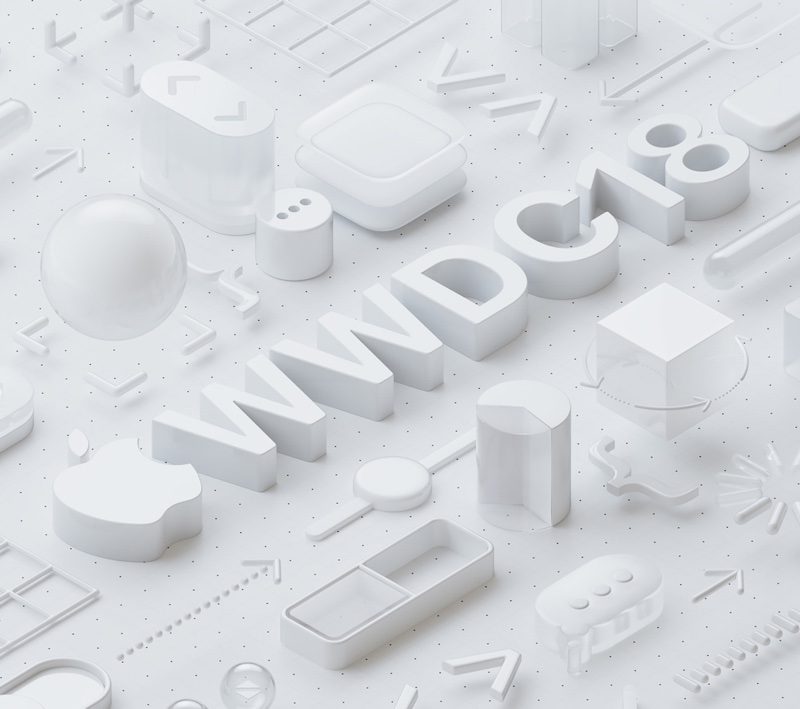 Just a few hours ago, Apple has officially announced its Worldwide Developers Conference (WWDC) 2018 will start on 4 June until 8 June 2018. It will mark as the 29th year and will be held in McEnery Convention Center once again, in San Jose, California. So what can we expect?

As always, Apple usually introduces new devices and software updates. According to sources, Apple should be introducing a new look on iOS 12, macOS 10.14, tvOS 12, watchOS 5 and possibly a new software for the HomePod. And who knows, we might even get a taste of a new Apple iPhone SE? Just throwing assumptions here. But anyway, aside from our wishful thinking, a new Macbook Air and iPad Pro models should make an appearance.

Just in case if you're interested to go, the ticket entry is $1599 which is around ~RM6238 so we think it's best you sit this one out and watch it on the live stream. Also, the WWDC live stream is only watchable on the iPhone, iPad and Apple TV.

We will be staying up for the live stream, so until then stay tuned for more Apple news at TechNave.com.