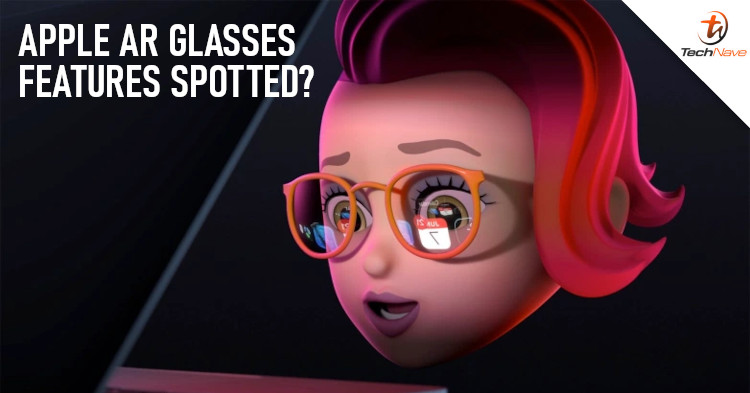 It seems that Apple CEO Tim Cook has recently hinted at a bunch of stuff the upcoming Apple AR Glasses could be capable of such as being able to play AR games, home design, and more. While not much is known in regards to the Malaysia release date, it does give us a better idea of what to expect when it is available in the global market.

Based on the statement by the CEO, there could be a possibility to have objects appear in front of you while you’re having a conversation with another person. Not only that, but the AR glasses can benefit users in different industries ranging from health to retail.

There were mentions that sharing AR experience with your friends is going to be a lot similar to the AirDrop feature. However, do take some of the information with a grain of salt, as some features will most likely be tweaked before the release of the final product.

With all that said, would you be interested in getting the Apple AR Glasses as soon as it is available in the local market? Let us know on our Facebook page and for more updates like this, stay tuned to TechNave.com.