Apple's latest event on November 10 is expected to be unveiling the new Apple Silicon Machine! 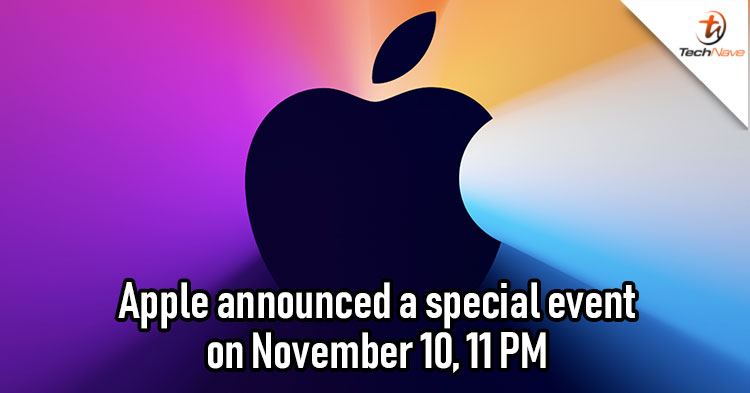 In September, Apple has unveiled the new Apple Watch Series 6 alongside the iPad Air and continue on with last month, iPhone 12 Series has been launch with the event tagline of “Hi, Speed.”   Today, Apple has officially announced the third event today with the new poster and tagline “One more thing.” The event will be starting on November 10 at 11 pm Malaysia time. 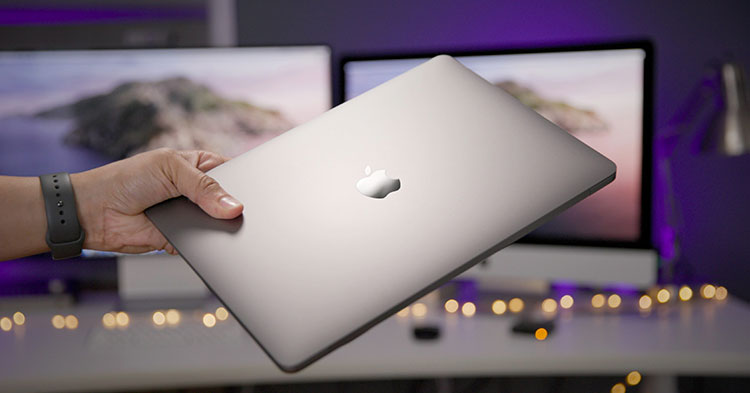 In addition, with a handful of new Macs registered with the Eurasian Economic Commission by Apple this month, it proves there will multiple Apple products launching soon. Besides the Apple Silicon, the other new products will be AirPods Studio over-ear headphones, AirTag item trackers, and a new Apple TV, and Siri Remote is also expected to be announced at the event.

Anyway, that is just our expectation of the coming products that will be unveiled at the event. But through all the Apple new products this year, which is your most exciting one? Let us know on our Facebook page and stay tuned for more tech news updates on TechNave.com