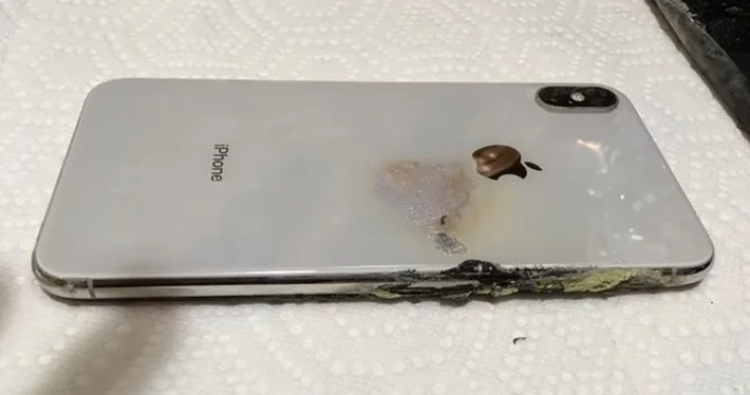 The most recent news of an exploding smartphone goes to Apple’s latest smartphones, the iPhone XS Max. According to reports, the smartphone was only 3 weeks old when it exploded in Josh Hillard’s pocket, causing bodily injury to the man.

The iPhone was placed in his back pocket when it started to feel extremely hot before it began releasing green and yellow coloured smoke. Frightened, he left the room and found a private place to strip off his clothes where he had noticed his pants were on fire as he removed the device from his pocket. Apple offered a brand new iPhone XS Max as compensation which Mr. Hillard regarded as a not-so-great way to resolve the problem. He is now contemplating legal action against Apple for the trauma and injury he faced due to the exploding smartphone. For now, Apple has taken measures to investigate the problem in hopes for it to be the last time we ever hear of an exploding iPhone. Is your iPhone showing signs of extreme overheating? For more explosive news on smartphones, make sure you add TechNave.com to your RSS feeds!