Current Location: Home > News > Apple's upcoming iMac is said to be the biggest ever

Apple's upcoming iMac is said to be the biggest ever 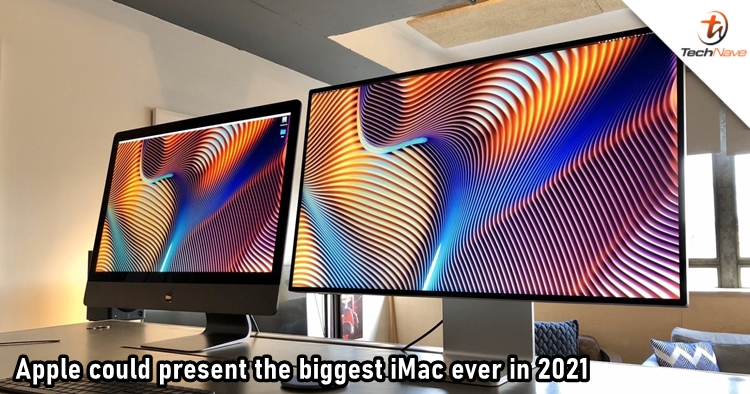 Reports have claimed that Apple is going to transform more of its Macs by equipping them with the powerful in-house processor M1 (or a new one). After the late 2020 MacBook Air and MacBook Pro models, the company could now be focusing on bringing the changes to their desktop PC offerings iMac and iMac Pro. Besides a new processor, the latest source is claiming that the upcoming iMac will come with the biggest screen that Apple has ever used on its all-in-ones.

According to a leaker who goes by the name of l0vetodream on Twitter, the new iMac will be featuring display panel that is even bigger than the current 27-inch. Earlier, a leak has also appeared claiming that the upcoming product will look similar to the Pro Display XDR. For your information, the Apple Cinema Display came in a 30-inch option and the Pro Display XDR has a 32-inch display, giving us an idea how big that the new iMac could be. 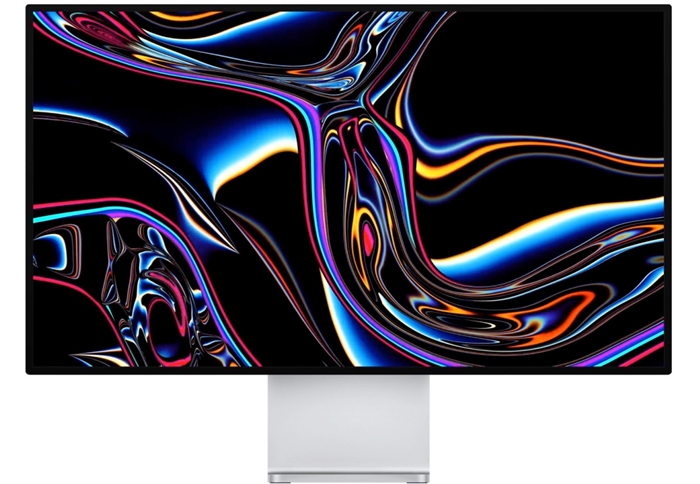 For now, it is still unclear when will the new iMacs arrive as the leaker didn't provide much other than the big display. However, as reports have claimed that the company has discontinued the high-end iMac Pro and some custom iMac configurations of the 21.5-inch iMacs, it is believed that the new ones could be arriving as early as this year.

Let us know what you think about the upcoming iMacs on our Facebook page. Stay tuned to TechNave.com for the latest PC news.