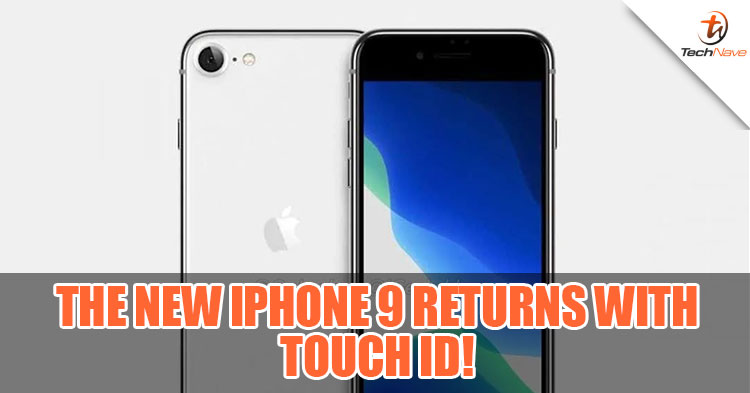 Yesterday, we reported in some new features that can be expected on the upcoming Apple Watch 6. Today, there are new leaks from the iOS 14 coding that has unveiled some of the upcoming details for iPhone 9, the new iPad Pro and also the Apple TV.

According to the source, the Touch ID will be back on the iPhone 9 with an in-built fingerprint reader in the home button. Besides, it will also support Express Transit that allows you to pay for public transport by just using either the Touch ID or the Face ID recognition. This feature is only available in London, New York, Portland, Japan, Beijing, and Shanghai only for the time being.

The iOS 14 code also reveals an upgrade to the iPad’s photography capabilities. The upcoming iPad Pro models will be equipped with a triple camera setup along with a 3D Time-of-Flight(ToF) sensor on the rear. The ToF sensors is said to debut on the new iPhones this year. Also, we might be expecting to see a new wireless headphone launching alongside the new products. 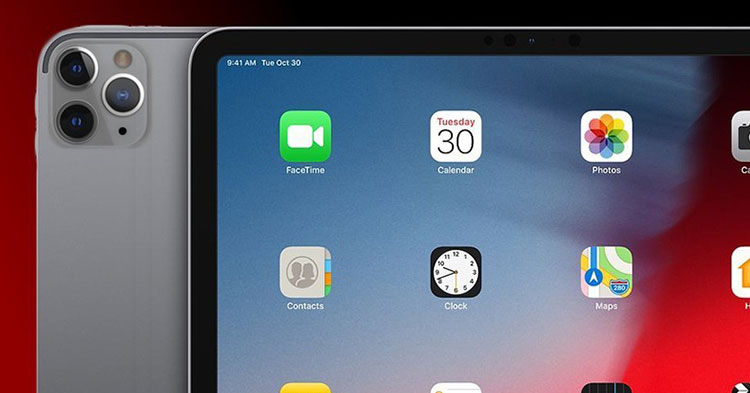 Apple is developing item trackers named AirTags which are similar to the Tile trackers. With the new U1 chip on the upcoming iPhones, it will not just track the distance but also indicates the direction of the tracker. As for the new Apple TV box, it will have a new remote that will be replacing the Siri Remote and also a coaching feature along with a workout app.

With that said, there are quite a number of new Apple products and features coming on its way this year. So which Apple products are you excited for? Let us know at our Facebook page and stay tuned for more news updates on TechNave.com!