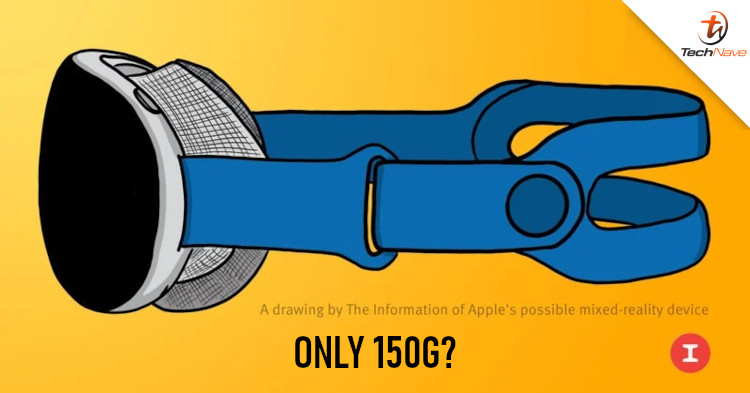 A report by Ming-Chi Kuo seems to suggest that Apple’s upcoming Mixed Reality Headset could weigh in at around 150g or less. Achieving such a weight is possible by adopting the hybrid Fresnel lens design, which offers improved optical performance while maintaining a lower weight.

With that in mind, this could potentially reduce neck fatigue that’s usually common when wearing a much heavier headset for extended periods of time. That being said, do take some of the information with a grain of salt, due to the fact that Apple has yet to provide an official statement on the leak.

Not only that, but there’s also no news on the Malaysia release date, local pricing, and exact tech specs for now. What are your thoughts on Apple’s Mixed Reality headset only weighing in around 150g? Let us know on our Facebook page and for more updates like this, stay tuned to TechNave.com.