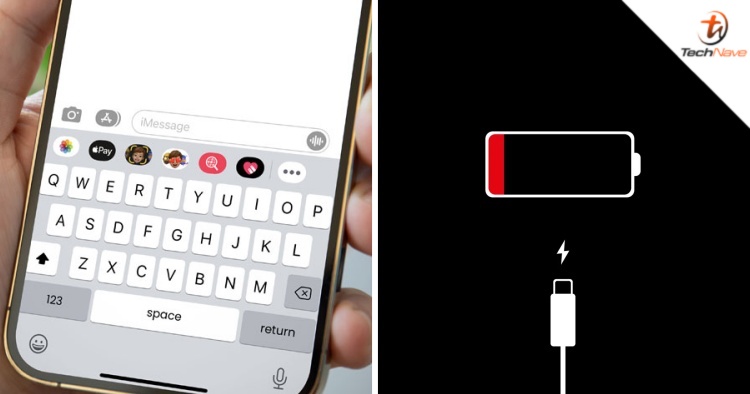 iOS 16 brings a flurry of new features to the iPhone, including for the first time ever, haptic feedback while using the iOS virtual keyboard. However, it looks like turning on this feature may have an unwanted effect on your device’s battery life as according to Apple, it might drain your battery faster.

In a support document regarding the new feature here, Apple cautions users from turning on this feature if they are worried about their iPhone’s battery life. At the bottom of the page, Apple said that “turning on keyboard haptics might affect the battery life of your iPhone”. Interestingly, the haptics is not automatically turned off when you enter Low Power Mode on the iPhone despite Apple knowing the potential battery drain. 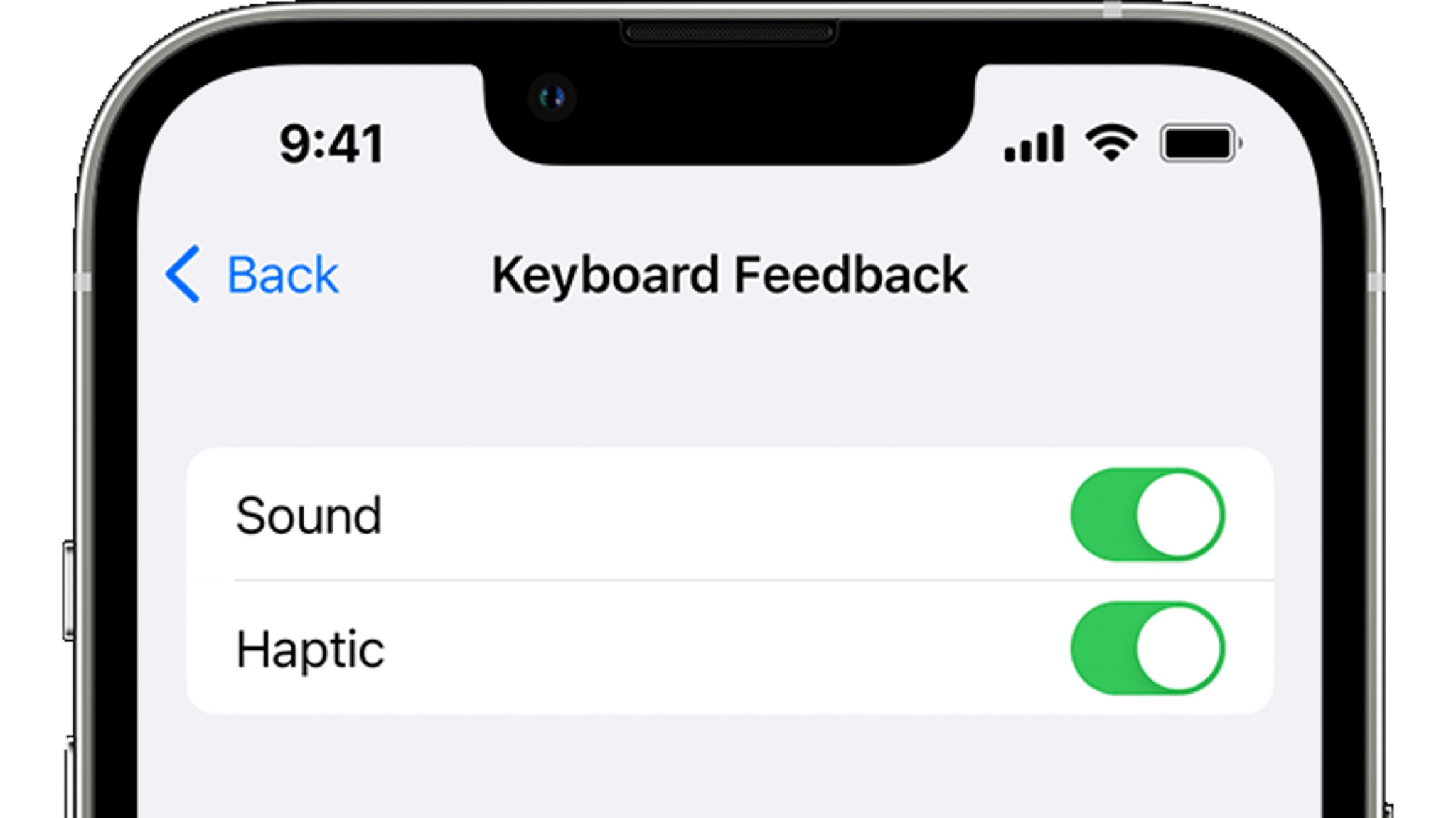 Of course, this is to be expected as turning on haptic feedback will draw more power, especially given how much more the vibration motors of the iPhone will be used when typing. Moreover, the support page also shared how users can turn on both haptics and sound with each key press in iOS 16.

For those that don’t mind the battery drain, you can turn on the feature by going to Settings and then Sounds & Haptics and enabling “Keyboard Feedback”.  While this is the first time that haptics is enabled on the default iOS keyboard, the feature is already readily available on third-party keyboards such as Google’s Gboard.

So what do you guys think of the new keyboard haptics feature on iOS 16? Do you prefer turning it on or off on your iPhone? Share your thoughts with us in the comments below and stay tuned to TechNave for more trending tech news such as this!