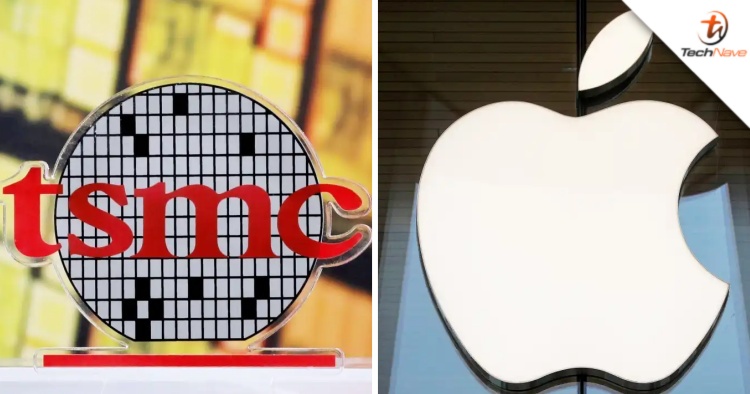 Apple may become the first tech company to use Taiwan Semiconductor Manufacturing Co.’s (TSMC) latest 3nm chipmaking technology. In fact, Apple’s iPhones and Macs may use TSMC-produced 3nm chips as early as next year.

As reported by Nikkei Asia, inside sources familiar with the matter said that TSMC will produce Apple’s upcoming A17 mobile processors using its N3E chipmaking tech. The upcoming SoC would be the first by Apple to utilise a 3nm architecture and will allegedly power the tech giant’s next premium flagship. Moreover, the inside sources also claim that Apple’s upcoming Mac processors would also be using the upgraded 3nm tech. TSMC’s N3E technology offers better performance and energy efficiency than the first version of the tech which would allow for more cost-effective production.

Apple is already using TSMC’s most advanced chipmaking technology as part of its iPhone lineup, which is the 4nm A16 Bionic SoC found on the iPhone 14 Pro lineup. Now, it seems likely that the tech giant would also be the first to utilise TSMC’s N3E tech.

So, what do you guys think of Apple and TSMC’s collaboration? Are you excited about the future of mobile chips? Share your thoughts with us in the comments below and stay tuned to TechNave for more trending tech news!