Current Location: Home > News > Are these the camera modules of the Samsung Galaxy S11 Plus?

Are these the camera modules of the Samsung Galaxy S11 Plus? 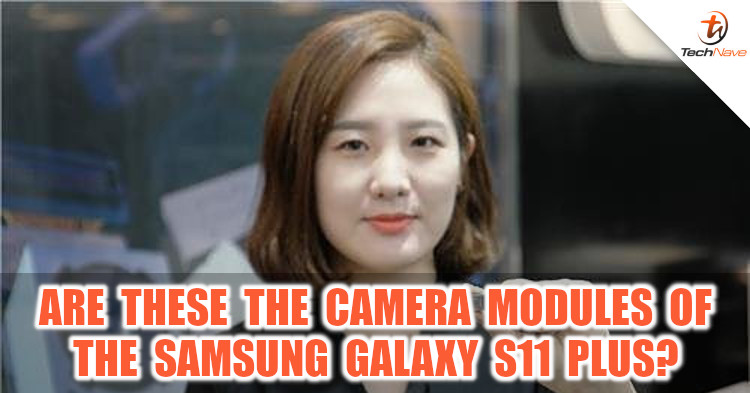 The second picture, on the other hand, seems to be the rectangle camera module at the rear of the aforementioned device. While Samsung did not specify the exact specs of the cameras, the image hints that the device might come with up to 5 image sensors at the back. 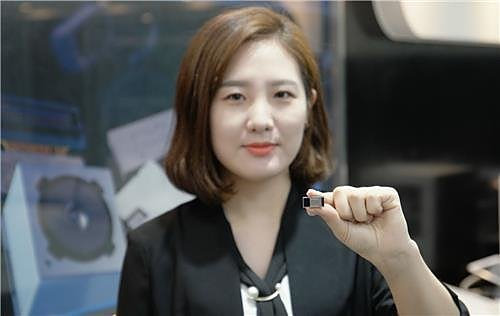 With all that said, do take every bit of information with a grain of salt as Samsung has yet to release any official statement in regards to the Samsung Galaxy S11 Plus. Would you be interested in getting the aforementioned smartphone? Let us know on our Facebook page and for more updates such as the official Malaysia release date and local pricing, stay tuned to TechNave.com.