Current Location: Home > Reviews > As Samsung Bespoke Home 2022 expands, wouldn't it be great if... there were more Bespoke smartphones, tablets and laptops too?

As Samsung Bespoke Home 2022 expands, wouldn't it be great if... there were more Bespoke smartphones, tablets and laptops too? 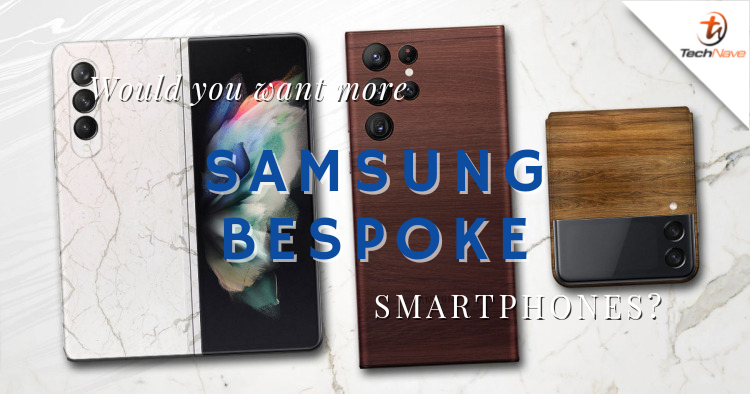 For those who don’t know, Bespoke means customized to your preferences. So when you get a Bespoke shirt or pants, they’ve been tailor-made to suit your body and measurements, and not one of those mass produced clothes designed to fit the general public.

At Samsung Electronics Bespoke Home 2022, Samsung announced that they were further expanding their Bespoke line to include home appliances along with upgrades to home automation and sustainability. While you can check out all the highlights of Bespoke Home 2022 below, this got us thinking, wouldn't it be great if… there were more Bespoke options for Samsung smartphones, tablets and laptops too?

As it is, most smartphones, tablets and laptops do come in several different variations but these still tend to be what the general public would want like white or black, but smartphone makers are getting more adventurous. Samsung for example, started their #YouMake campaign for the Galaxy Z Flip 3 Bespoke Edition, Galaxy Watch 4 and The Frame TV.

However, while you can perhaps choose 2 or 3 other colours and which side of the phone or device should be coloured which colour, it's not exactly the Bespoke options we're thinking of. It's also just available for the US for now. Previously, other brands included the capability of customizing the backplate, front and trim in different colours along with a free engraving feature so you could add your name or a specific message to the body of the device. There were also options for wood and stone bodies or other alternative materials like kevlar, leather and even gold, which could make your phone feel even better.

So while the Samsung #YouMake campaign is a step in the right direction, as we live in an age where 3D printers can make phone cases from scratch and the more determined DIY enthusiasts can make their own see through smartphones, it shouldn't be too far of a stretch to further increase these Bespoke options for more Samsung devices. Perhaps we could see these Bespoke options available for the upcoming S23 series or Z Flip 4 and Z Fold 4 here in Malaysia? 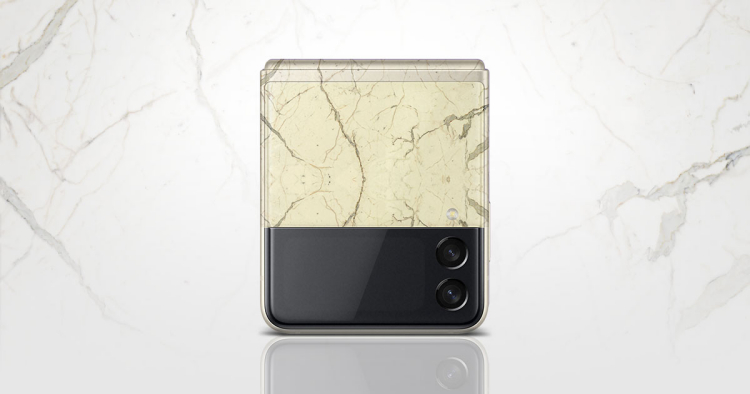 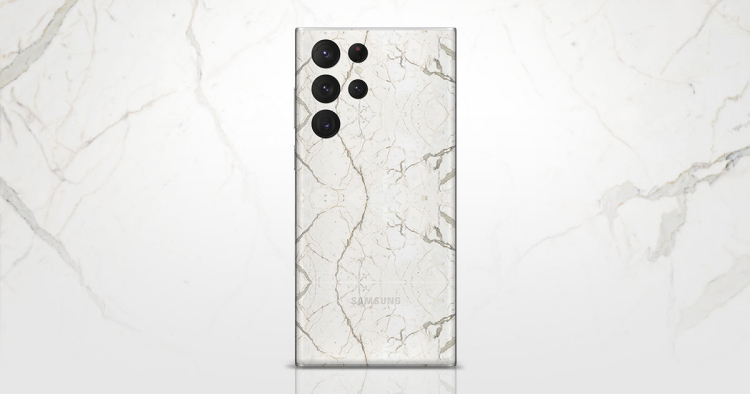 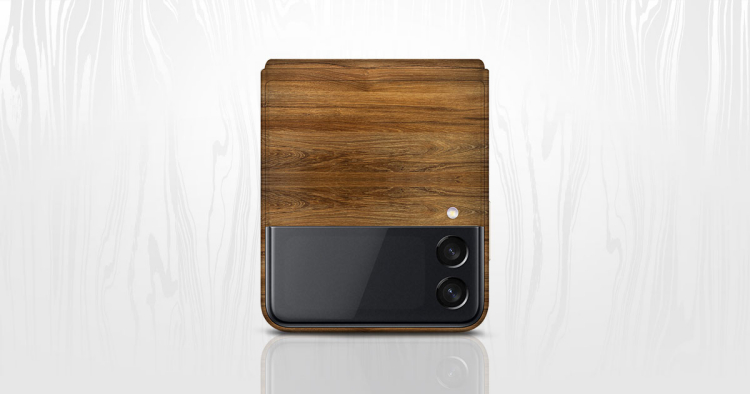 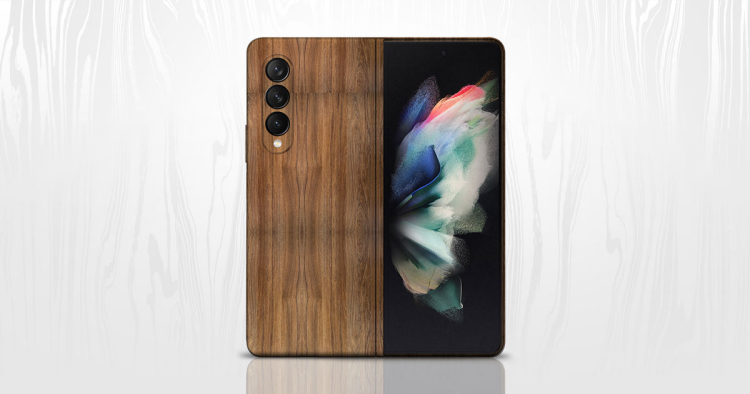 What do you think? Would you like to have an official Samsung device in a wood or stone Bespoke body? Let us know in our Facebook page and stay tuned to TechNave.com. These are just concepts of more Samsung Bespoke Edition smartphones