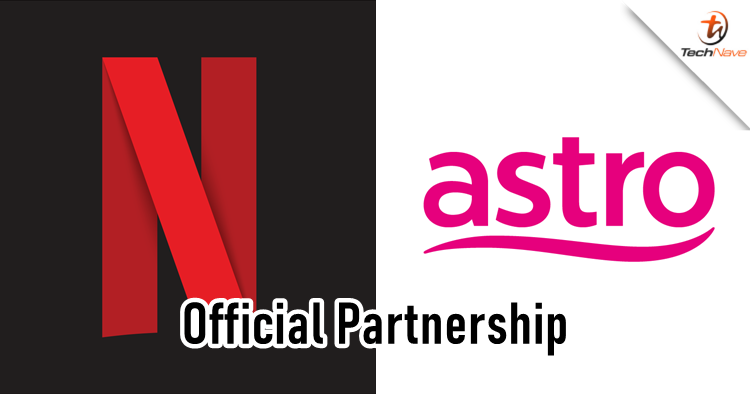 Update: Earlier on, we reported that Astro and Netflix could be in a new partnership but it's now confirmed. Astro customers will soon be able to enjoy Netflix access on their connected Ultra Boxes, first at launch, and on connected Ulti Boxes in the coming months.

Astro is up in the news again but this one is juicy because there is an ongoing rumour about Astro was in talks with Netflix. According to The Edge, the announcement may happen this week but do take it with a grain of salt as you the news below.

From what The Edge understood, should the agreement go through between Astro and Netflix, the popular streaming service won't immediately take place on Astro Box but rather in a few months later. Astro also has no comment on that when contacted by the media publisher, but they did confirm that "another tie-up with a subscription-based video-on-demand (SVOD) service" is coming soon with no other details. 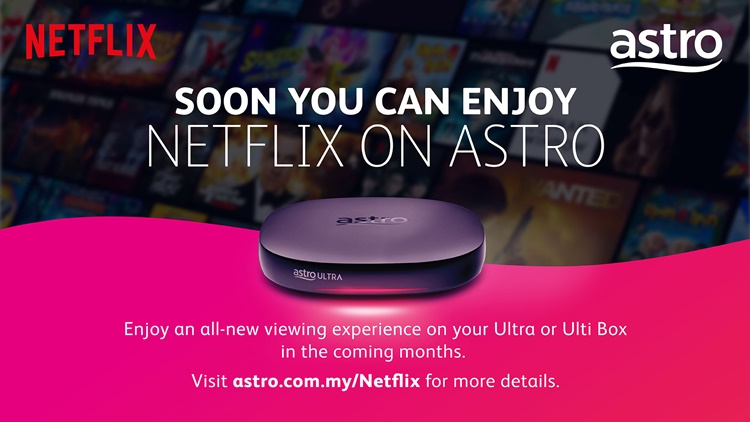 Astro's last and latest partnership with a streaming service was none other than Disney+ Hotstar which made its debut in early June. Besides Disney+ Hotstar, HBO Go and iQIYI are also part of Astro's catalogue. Lastly, sooka was launched under Astro as the latest free streaming service that focuses on on-demand live sports events and local content shows, starting from RM15.90 per month.

What do you think of Netflix appearing on Astro? Let us know in the comments below and for more information, you can check out and register your interest in the official webpage here.  Stay tuned for more trending tech news at TechNave.com.