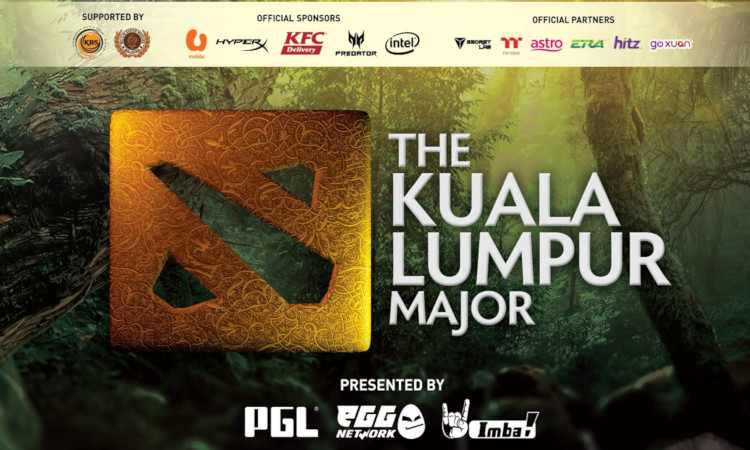 The Kuala Lumpur Majors has been announced at a launch event and it will be held at the Axiata Arena with pre-sale tickets which will be priced 20% cheaper which is available starting today from partners such as U Mobile while public tickets will be available at 17 September 2018. There will be 3 different ticket prices available starting from the cheapest “Ancient” category which is priced at RM180 while the “Divine” and “Immortal” category while be priced at RM330 and RM600 respectively. You can find out more information about the tickets and also purchase them at their official website.

On another note, Acer has announced that they will be the official monitor and laptop provider for the event providing products such as the Acer XF250Q gaming monitor for the contestants while casters and analysts will be provided with the Predator Helios 500 gaming laptop to use during the event. Based on a statement by YB Syed Saddiq Syed, Abdul Rahman, Malaysia are among the six nations which account for more than 98% of esports fans across the Southeast Asia region. Kuala Lumpur Major will pave the way opportunities to springboard Malaysia forward to be on par with esports industries of other regions. For more updates like these, stay tuned to TechNave.com.