Battle Arena Elites recently emerged victorious during the Asia Pacific Predator League 2020 which was held at Battle Arena, Jaya Shopping Centre on 8 December 2019 with an amazing 100-point lead over the first runner-up. The champions, well as the first runner-up, brought home RM10000 and RM5000 in cash prize and Predator accessories respectively.

With all that said, Battle Arena Elites will represent Malaysia alongside Flower Gaming in the Asia Pacific Predator League 2020 Grand finals in the Philippines next year. Malaysia will have to go against champions from 16 other countries, in order to win their share of the prize pool worth USD400000. 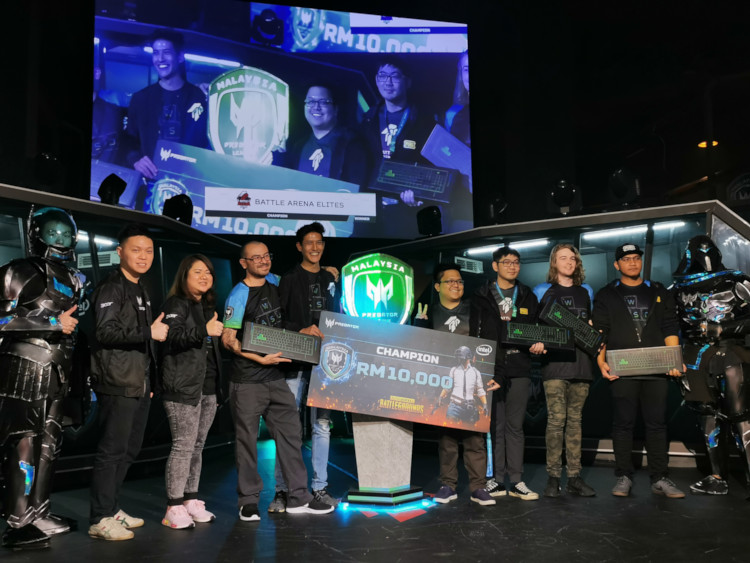 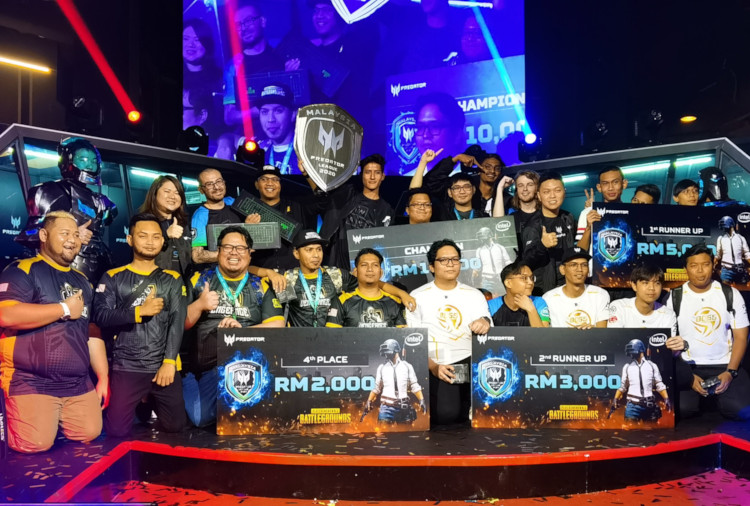 On another note, Acer Malaysia also announced that they will be having special offers for various gaming products on Shopee from now until 12 December 2019. Not only that, but there they will also be offering the Acer Nitro 5 which is equipped with the Nvidia GTX 1650 graphics card for only RM2999 on 12 December 2019 at 12AM to 2AM.

With all that said, what do you think of Battle Arena Elite’s performance during the finals? Also, will you be keen on getting any Acer products during the sale on Shopee? Let us know on our Facebook page and for more updates like this, stay tuned to TechNave.com.