Current Location: Home > Reviews > Besides the Super Steady OIS, what else can you get from the Samsung Galaxy S10 Lite?

Besides the Super Steady OIS, what else can you get from the Samsung Galaxy S10 Lite? 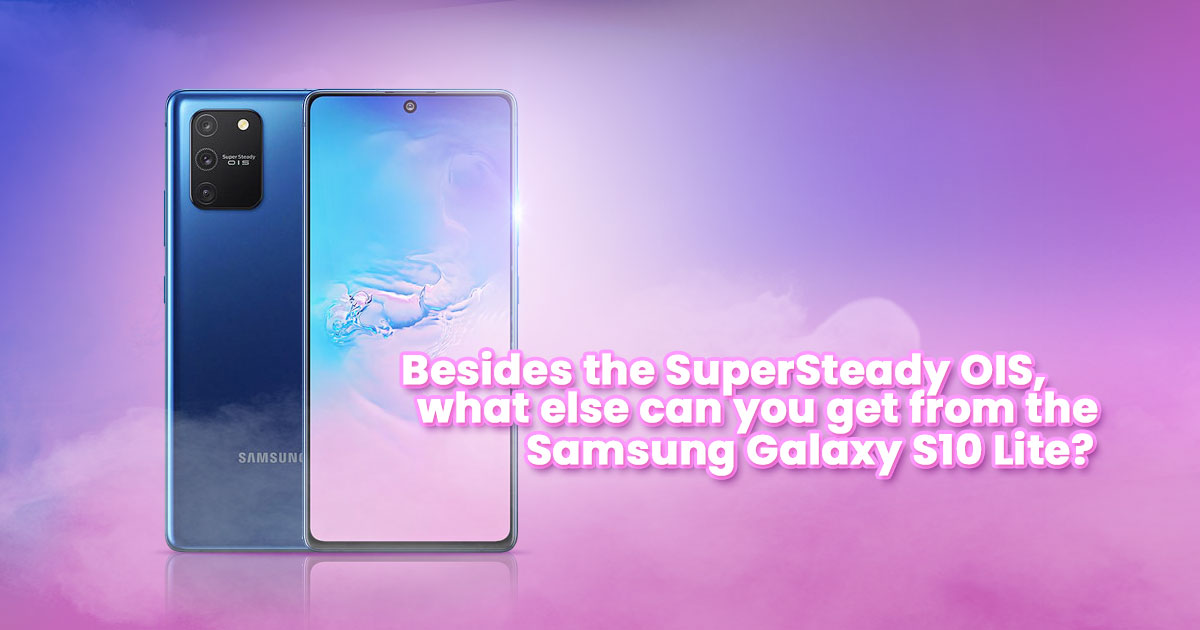 Alongside the Galaxy Note 10 Lite, Galaxy A71  and the Galaxy A51, the Galaxy S10 Lite pre-order was just recently announced and it's slated for RM2699. That's a pretty decent price for a flagship, so without beating around the bush too much, let's dive in to check out the features of the Galaxy S10 lite that you probably didn't know about.

The most noticeable difference that we found is the triple rear camera. The Galaxy S10 Lite sports a 48MP (main) + 12MP (ultrawide) + 5MP (macro) camera setup and even the design looks different. It showcases the 'Super Steady' OIS which is also great for those who want to do videography. 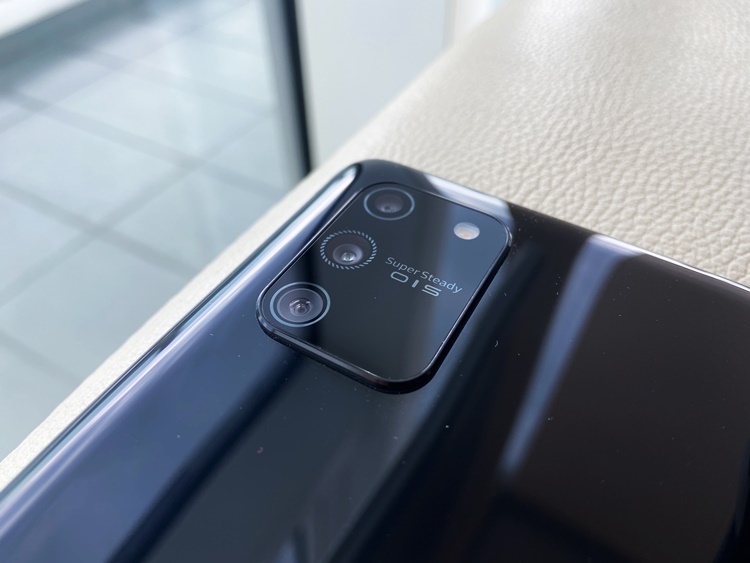 Then to the front camera, it has been upgraded to a 32MP sensor. The rest of the other S10 variants are just using 10MP so that's a big jump right there, all the better for the selfie lovers for their Instaworthy photo entry of the day.

All this while, the Samsung have always used their own Exynos chipsets for the Galaxy series for us, whereas the Snapdragon versions would only be sold in the West. So for this time, Malaysian Samsung fans would be happy to know that the Galaxy S10 Lite is the first Samsung smartphone to feature a Snapdragon 855 chipset for the Malaysia market. It may not be a Snapdragon 855+ or 865, but the 855 is still a fairly powerful chipset that's good enough for your daily social tasks. Since there's a Snapdragon on board, that also means the GPU is changed, it now comes with an Adreno 640, a powerful combo for your mobile gaming experience accompanied by an NPU AI-based user optimization and performance monitor via Game Booster.

It has the biggest battery pack in the S10 series

That was just the tip of the iceberg for the Galaxy S10 Lite, we also found out that it's packing a 4500mAh battery and to our surprise, this phone has the biggest battery pack compared to the rest of the Galaxy S10 series. For comparison, below is the list of batteries in each S10 model: 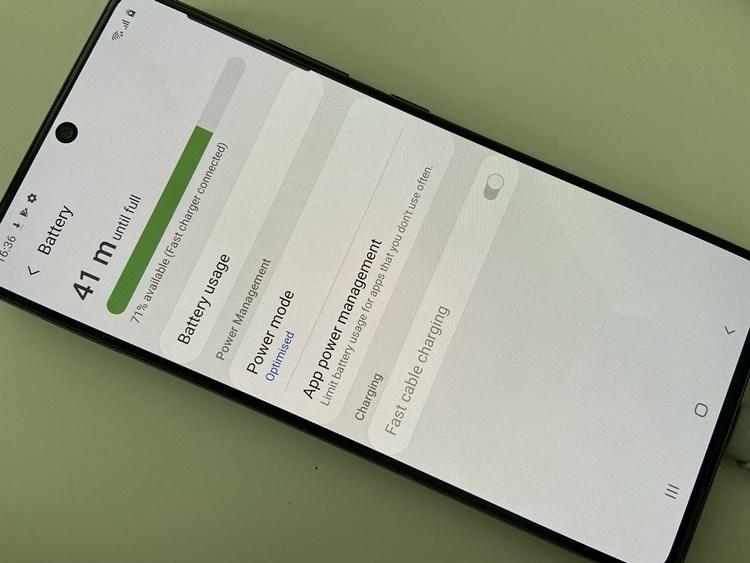 Furthermore, the S10 Lite battery is supported by an A.I. and Super Fast Charging. According to the website, a 30-minute charge is more than enough to last you the rest of the day.

A new look and a bigger display

Speaking of sporting a new camera design, this changes how the Galaxy S10 Lite looks like and it certainly stands out from the rest of the S10 variants. In fact, it also has the biggest display among the bunch featuring a 6.7-inch Super AMOLED Plus Infinity-O display with FHD+ resolution. 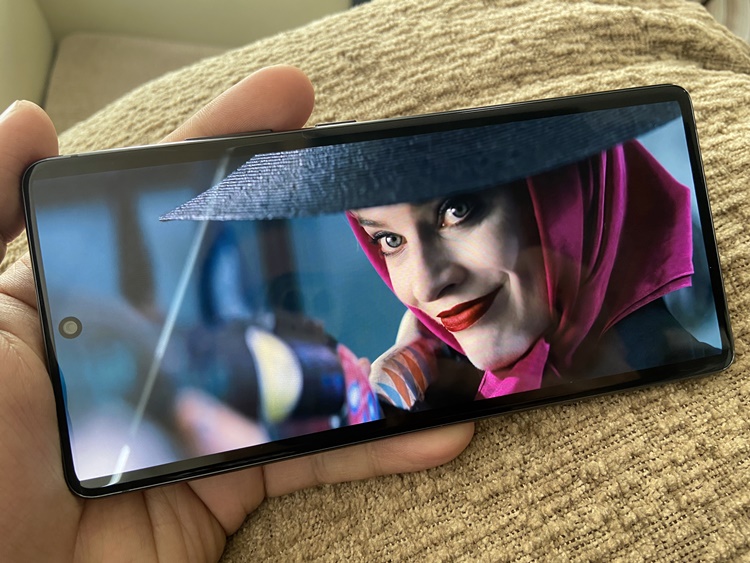 Samsung didn't stop there, the Galaxy S10 Lite is also integrated with HDR10+ technology to further enhance the richness of the colour contrast. With this, you can certainly enjoy your Netflix shows and mobile gaming on the big 6.7-inch screen anywhere and anytime.

So what do you think about the Galaxy S10 Lite? Personally, I think that Samsung should just rename it into the Galaxy S10 Pro given the features mentioned above and it is clearly superior to the other S10 variants so far. But I digress, the Galaxy S10 Lite will be officially on sale in Malaysia for RM2699 on 7 February 2020 so if this is what you want, book the date!