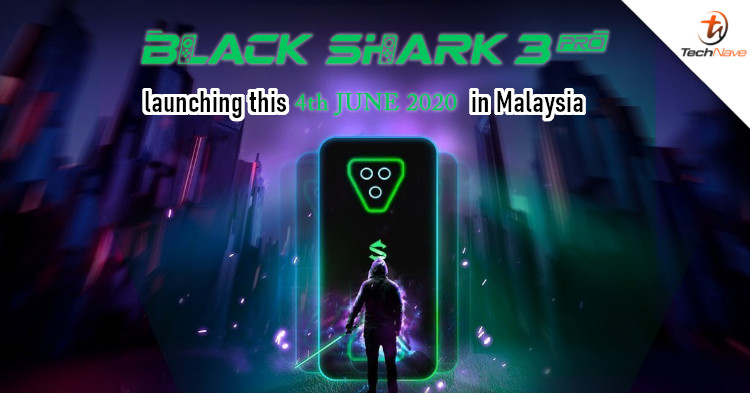 For those who are wondering what different here, the Black Shark 3 Pro is a bigger version of the Black Shark 3. Some of the specs are the same, such as the Snapdragon 865 chipset and up to 12GB of RAM. But the Pro variant also has double the internal storage at 256GB and a larger 7.1-inch AMOLED display that has a higher max resolution of 1440 x 3120. To compensate for the extra pixels, there's also a larger 5000mAh battery.

The price hasn't been announced yet. But the Black Shark 3 retails for at least RM2799, so the Pro may cost more than RM3000. Having said that, are the differences in the Black Shark 3 Pro enough for you to consider it over the standard variant? Let us know on our Facebook page and stay tuned to TechNave.com for the price announcement next week.