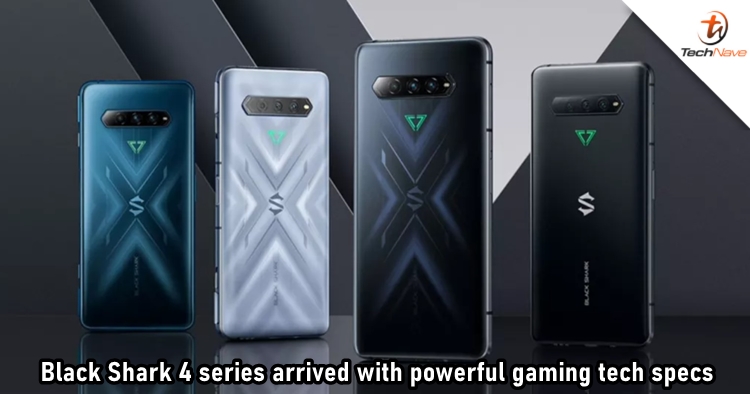 Before launching the Xiaomi Mi 11 Pro and Mi 11 Ultra on 29 March, the company has presented other powerful devices today from its gaming branch. The Black Shark 4 and 4 Pro have arrived as gaming smartphones with the latest tech specs and features that you wouldn't want to miss. Let's read on to find out what are the things that the two devices brought!

Starting with the chipset, the Black Shark 4 comes with a Qualcomm Snapdragon 870 while the Pro variant features the more powerful Snapdragon 888. Both of them sport a 6.67-inch E4 AMOLED screen by Samsung with support for a 144Hz refresh rate and 720Hz touch sampling rate. 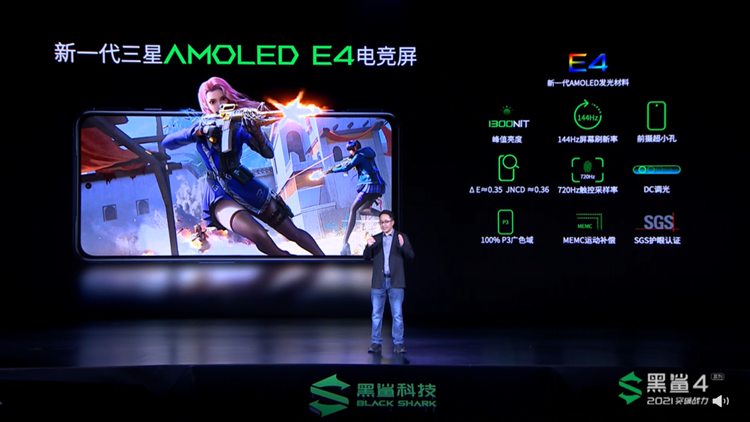 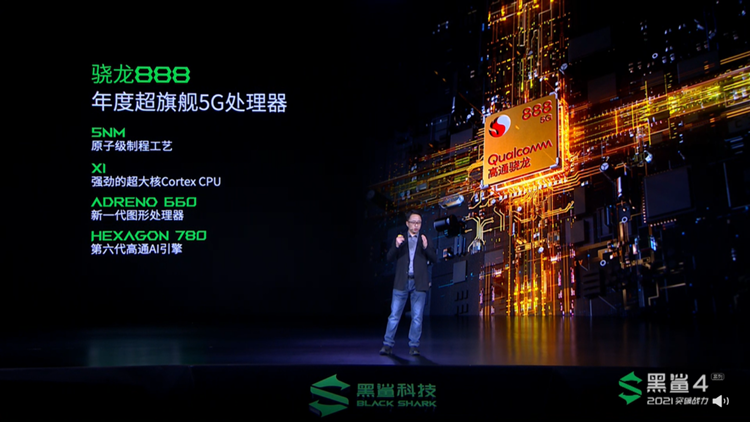 The Black Shark 4 Pro also brings improved cooling performance by using a two-layer liquid cooling system. It is said that the first layer is directly below the screen, sandwiching the chipset and the other internals with the second layer. With this structure, the device gets to increase heat dissipation by 30% and lower the CPU temperature by 18°C. Furthermore, the cooling works as well when charging the 4,500mAh battery of both devices. It is also claimed that the new Black Shark can be fully charged in just around 14 minutes with the 120W fast charging support.

For photography, both devices come with a triple camera setup but different configurations. The Black Shark 4 Pro brings a 64MP main camera while the vanilla variant uses a 48MP sensor instead. Others including an 8MP ultra-wide lens and a 5MP macro shooter. On the front, both feature a 20MP selfie unit placed in a centered punch-hole cutout. 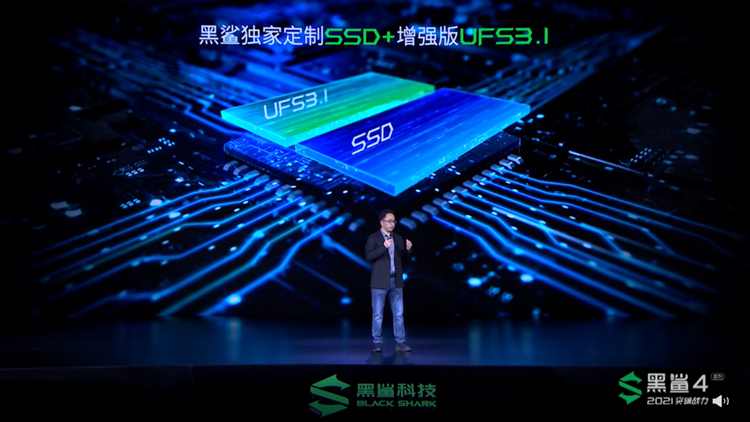 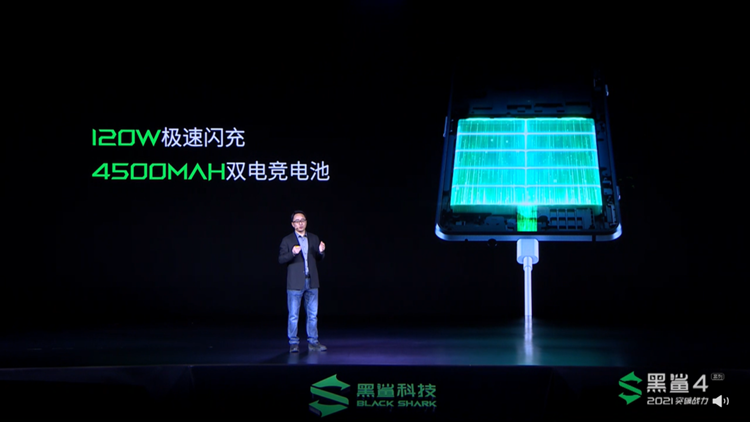 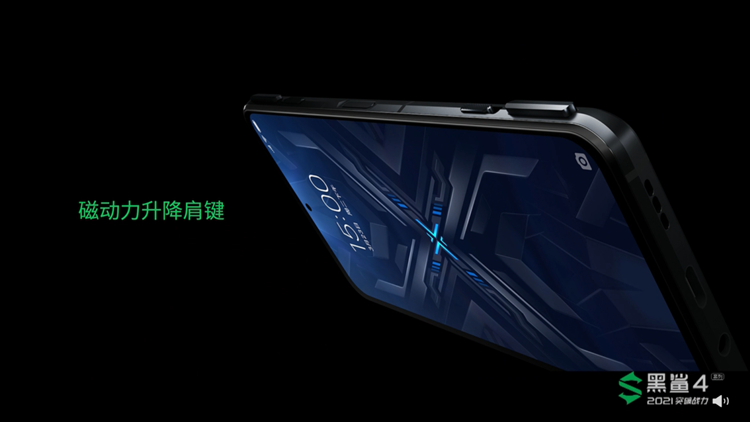 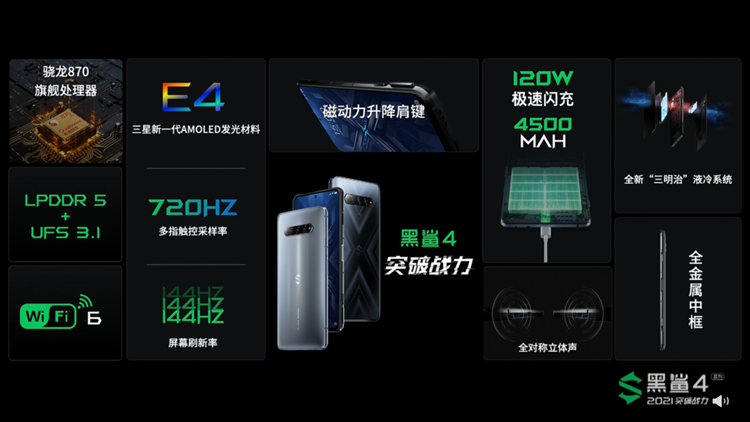 It is also worth mentioning that the devices' pressure-sensitive shoulder keys now recognize both a light tap and a hard press. There are also two-mode switch keys on the right side with the fingerprint scanner/home button placed in the middle among them. Both Black Shark 4 and 4 Pro will also be running JoyUI 12.5 based on Android 11 out of the box.

Let us know what you think about the new Black Shark 4 series on our Facebook page. Stay tuned to TechNave.com for more smartphone launches.