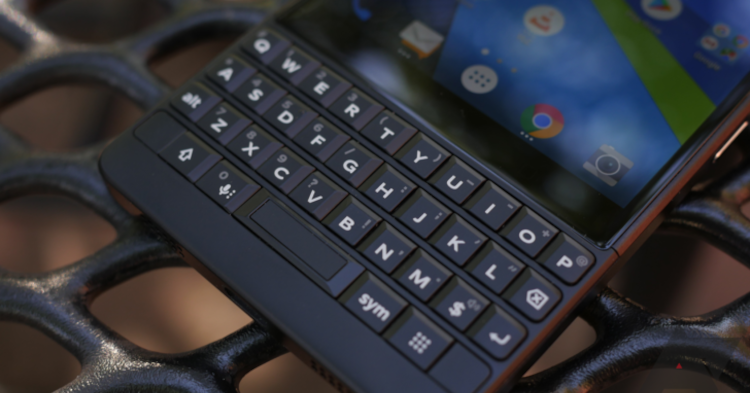 We could see another variation of the BlackBerry KEY 2 which is the BlackBerry KEY 2 LE. However, it is not clear whether the LE stands for Lite Edition or Limited Edition. There was rumours circulating around the internet stating that there could be a budget friendly blackberry device in development with presumably 3GB of RAM and 32GB of internal storage.

We could expect to see the BlackBerry KEY 2 LE make its debute during IFA 2018 in Berlin, Germany. As always with all rumours like these, take every bit of information with a grain of salt and stay tuned to TechNave.com for more updates like these.