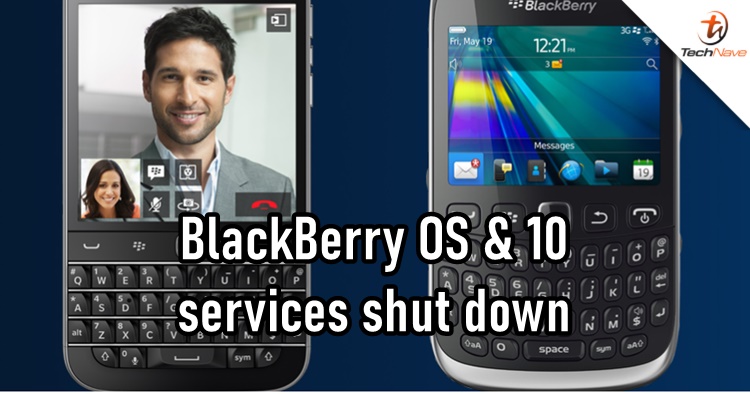 The BlackBerry used to be one of the best phones back in the early 2000s but unfortunately, the brand has fallen too far from the tree. On its website, it has officially updated that all BlackBerry OS support will end after January 2022.

The update was officially posted last week but on a silent note. Not only will BlackBerry OS support will end but as will BlackBerry 10. With that, basic features such as networking calling, activating cellular data, sending SMS and emergency calls will stop functioning. Keep in mind that BlackBerry phones that run on Android won't be affected.

Below is the official transcript of shutting the BlackBerry service down:

Do you have fond memories of using a BlackBerry phone? Let us know in the comments below and stay tuned for more trending tech news at TechNave.com.