Blackberry DTEK50 may be heading to Malaysia soon 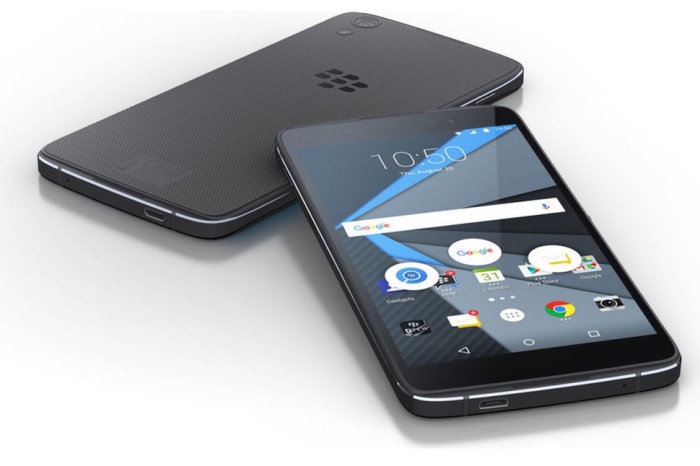 We have covered the international announcement of the Blackberry DTEK50 right here, and if the news online is correct, the ‘the world’s most secure Android smartphone’ is set to be launched soon in Malaysia as well.

Lowyat.net discovered an entry in the SIRIM database that hints of the imminent arrival of the second Blackberry smartphone to the Malaysian market. Under Brightstar Distribution Sdn Bhd, the entry hints that the smartphone has received official SIRIM certification, and it may be hitting the local market real soon. 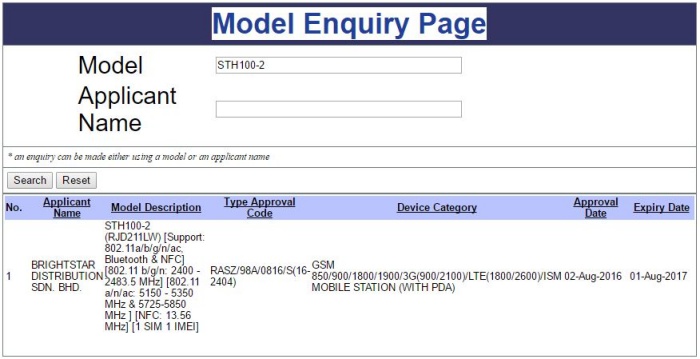 No pricing indication for the DTEK50 as of today, so stay tuned to TechNave as we bring up to date information on the latest Blackberry smartphone.