Blackberry announces their exit from the smartphone design business 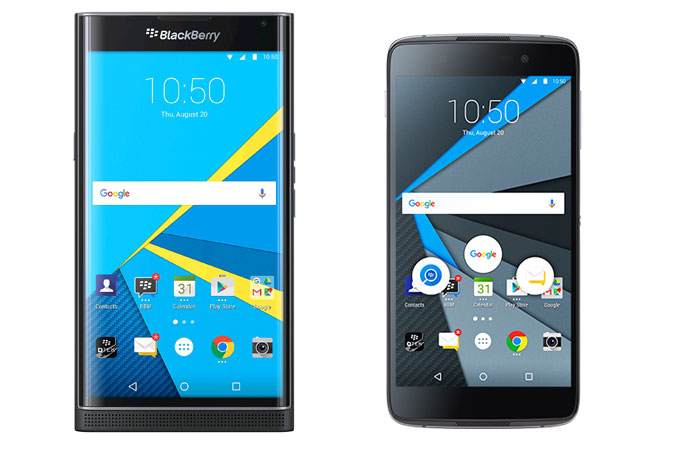 After going through many different models throughout the years, Blackberry, the phone company from Waterloo, Canada has decided that they will not be designing anymore smartphones in the future.

This doesn't mean that they are exiting the business altogether. Their future phones will instead be outsourced to third party companies. The best example right now is the Blackberry DTEK50 and the upcoming DTEK60, both created by TCL.

Blackberry seems to be focusing on creating software platforms now, instead of integrating them into their own device ecosystem. Is this a good move by Blackberry? We shall see, as the future comes around the bend.