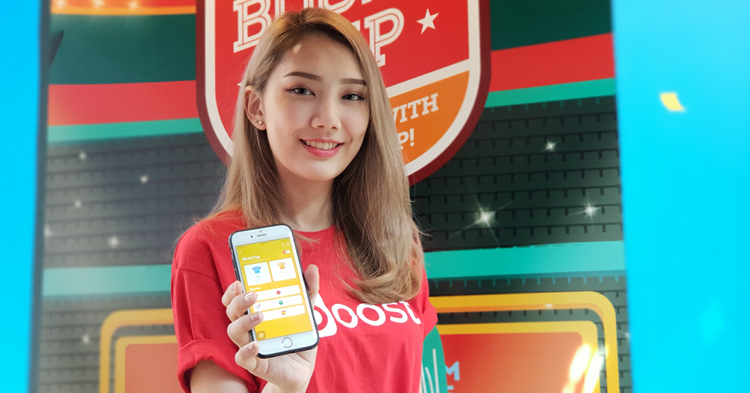 Boost App is an e-wallet has been launched in Malaysia which helps users to send and receive money through the app. Not only that, the e-wallet enables the users to make payments to eligible merchants in the nation as well as make bill payments to Boost partners such as Telekom Malaysia, Astro and Syabas.

The Boost App also has various features such as the “Go Dutch” feature which helps split the bill evenly among your friends and also the ability to donate towards Tabung Harapan and Tabung BERSAMAMU. In conjunction with the Raya Celebrations, it is also easier to send Duit Raya to your love ones and also take part in Boost’s Duit Raya Challenge. 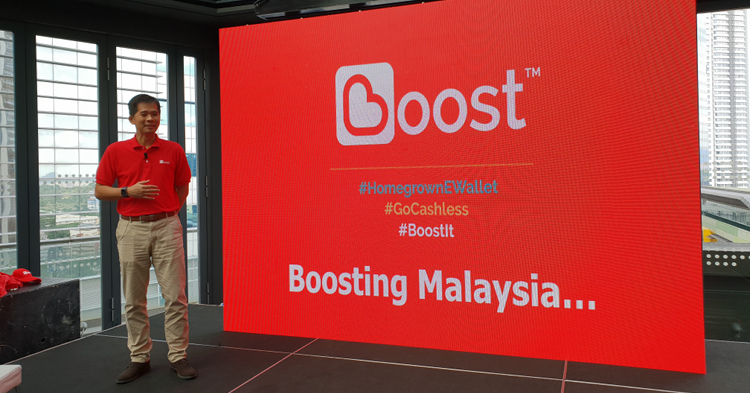 Not only that, Boost is also having hosting the “Boost Cup 2018” in conjunction with the 2018 Fifa World Cup. In this event, users can answer a few short questions as well as guess the winning team of the match to stand a chance to win a share of the RM90000 prize pool. The Boost E-Wallet App is available on iOS Apple store as well as the Android Play Store. For more updates like these, stay tuned to TechNave.com.