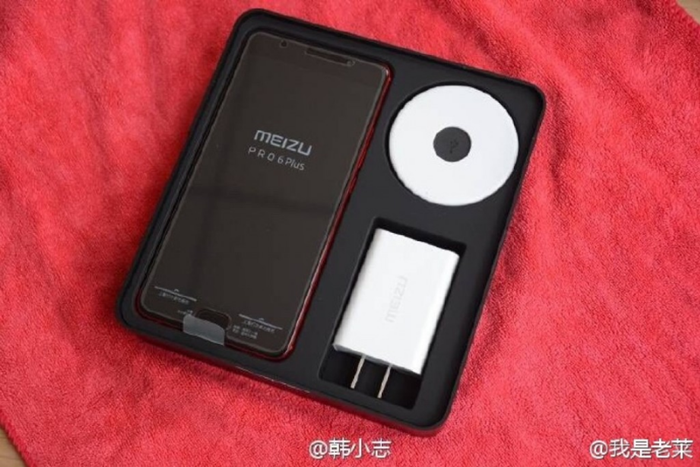 For those who are familiar with the Flame Red Meizu Pro 6 device, another variant of the Pro 6 Plus image has appeared on Weibo and it’s also Flame Red, but brighter and “hotter”. 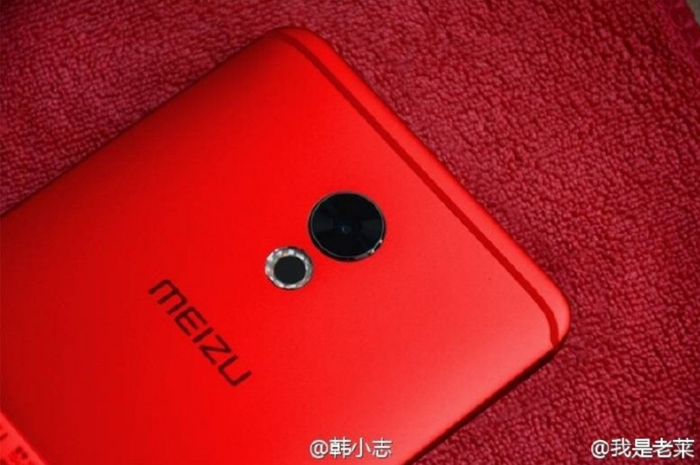 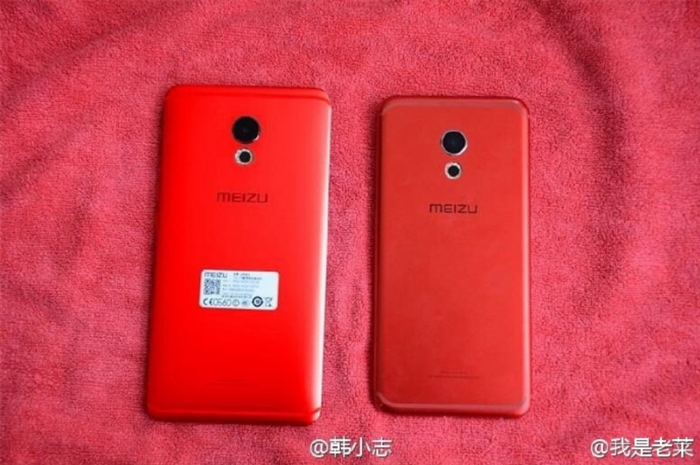 Comparing the two models side by side, the new Flame Red is certainly more attractive and it catches more attention, the box design is the same as well the tech-specs should be also the same as the one that was released last year.

For those who are curious, the Pro 6 Plus features:

And sorry people, this is probably only available in China at the moment, but that’s not stopping you to get an imported version. Stay tuned for more Meizu news at Technave.com.