Current Location: Home > News > #CES2019 ASUS has announced several new additions to their existing laptop line-ups such as the Studio Book, ChromeBook and more during CES 2019

#CES2019 ASUS has announced several new additions to their existing laptop line-ups such as the Studio Book, ChromeBook and more during CES 2019 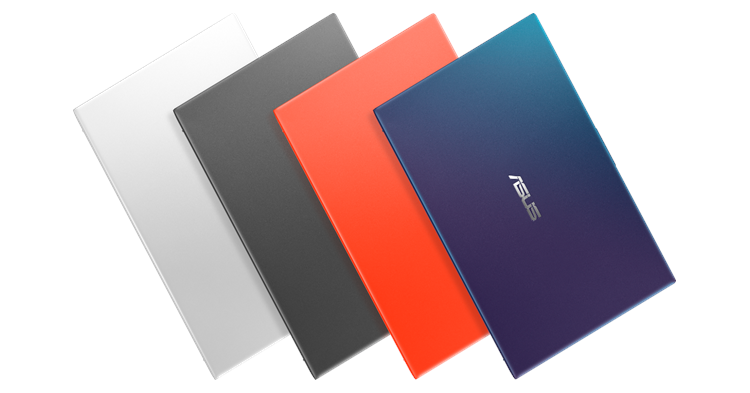 During CES 2019 hosted in Las Vegas, ASUS has announced the launch of a few productivity focused laptops such as the ASUS StudioBook S, Chromebook Series, as well as the VivoBook 14, 15 and 17.

Starting off the with ASUS StudioBook S, it comes equipped with a 17-inch display with a screen resolution of 1920x1200 pixels, either an Intel Xeon E-2176M or Intel Core i7-8750H processor, up to 64GB of RAM, and an Nvidia Quadro P3200 workstation graphics card. Complete with the NanoEdge display design, this productivity based laptop is great for those who constantly juggle between demanding applications such as video editing, audio engineering, and 3D rendering software on the go. 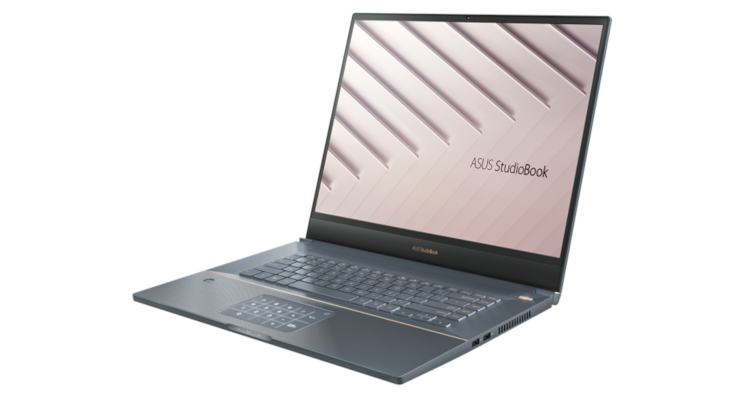 Next, on the list, the latest VivoBook 14, 15 and 17 features an extremely thin bezel on the side of the display thanks to the NanoEdge design as well as up to an i7-8565 processor, up to an Nvidia GeForce MX130 graphic card and up to 16GB of RAM. In terms of thermal management, the Ergolift technology uses the hinge of the laptop to lift itself up, allowing it to not only improves cool the laptop from underneath but also makes typing more comfortable. The VivoBook will come in Transparent Silver, Slate Grey, Peacock Blue and Coral Crush for the VivoBook 14 and 15 while the VivoBook 17 will only come in Transparent Silver. 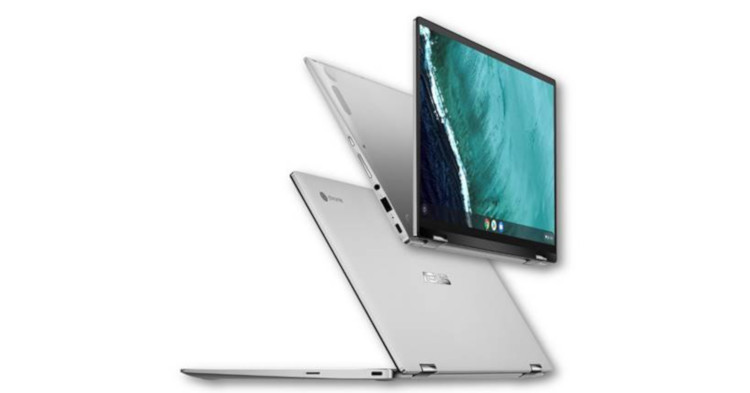