Current Location: Home > News > CIMB Clicks users must update to the latest version before 8 October to continue using the app 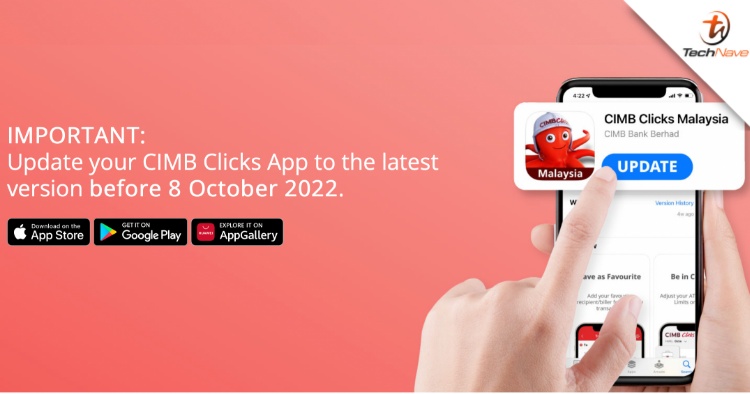 CIMB Bank has reminded its customers to update the CIMB Clicks mobile app to the latest version to continue using it smoothly and with uninterrupted services. Announced on its official website, CIMB said that users must update the mobile app before 8 October 2022.

CIMB said that this is in line with its continuous effort to ensure security as the latest version of the CIMB Clicks app has enhanced features to safeguard users’ mobile banking experience. Hence, to enjoy uninterrupted services, users must update the app to version 6.1.97 (iOS) or version 4.1.97 (Android) before the aforementioned date. 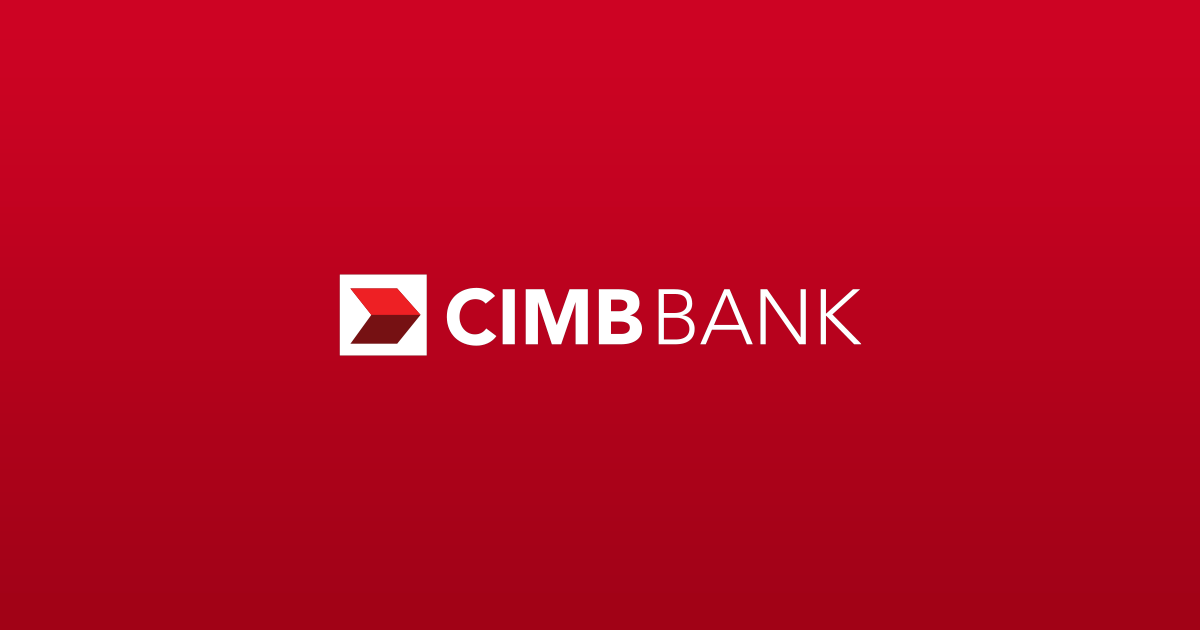 For the iOS version of the app, users can update via the Apple App Store, while for the app’s Android counterpart, it can be updated via the Google Play Store or HUAWEI AppGallery for users of HUAWEI devices. If you want to check your CIMB Clicks app’s current version, you can do so by following these steps:

So, what do you guys think of this announcement by CIMB? Share your thoughts with us in the comments below and stay tuned to TechNave for more trending tech news in Malaysia and beyond!