Current Location: Home > News > Call of Duty: Mobile will have a new Zombies Mode coming soon on this Friday

Call of Duty: Mobile will have a new Zombies Mode coming soon on this Friday 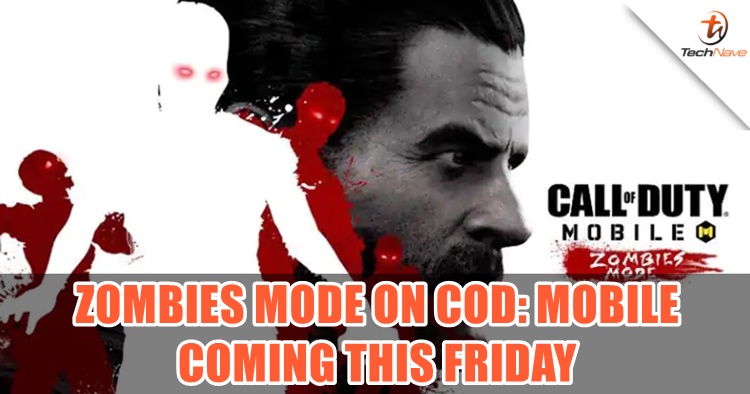 When Call of Duty: Mobile was released this October, the game had a total of 100 million downloads in its first week. The first-person shooter game has soon taken over and became one of everyone’s favourite mobile games.

During the recent weekend, the game’s official Twitter account revealed there will be a new Zombies Mode coming out this Friday (22 November 2019). The new mode now introduces zombies into the gameplay. It is not sure about how it’s going to be played as the Twitter post didn’t share much information about it.

You must have seen the zombies lurking around if you’ve played the game’s battle royale mode before. However, I think the developer is going to bring a ‘larger scale’ of zombies into the game for the players to enjoy new gaming experience. In addition to that, if you've played the PC versions of Call of Duty before, it could also be similar as you try to survive the zombie wave by defending yourself and your teammates.

Let us know if you’re excited for this new mode on CoD: Mobile! For more game updates, stay tuned on TechNave.com