Current Location: Home > Reviews > Can you actually make a living as a gamer?

Can you actually make a living as a gamer? In this day and age, gaming is by far one of the most popular hobbies around the world due to how accessible and appealing it is. With that said, there are many who are so good at gaming that they could even make a living out of it, especially with the advent of eSports tournaments where pro gamers can win thousands to millions in money or prizes. But the question is, can you actually make a living from playing video games?

The short answer is yes, yes you could, but there are several factors involved when it comes to earning a liveable income from being a gamer. Let’s have a closer look at what these factors are, shall we?

It really depends on where you're staying Getting ready for an exciting match! Courtesy of Dallas Fuel

Firstly, one of the factors on whether you could make a living as a gamer heavily depends on the country you are in. This is due to the fact that some countries such as the United States of America, and some parts of Europe have a much more developed and mature infrastructure in order to sustain such a career. 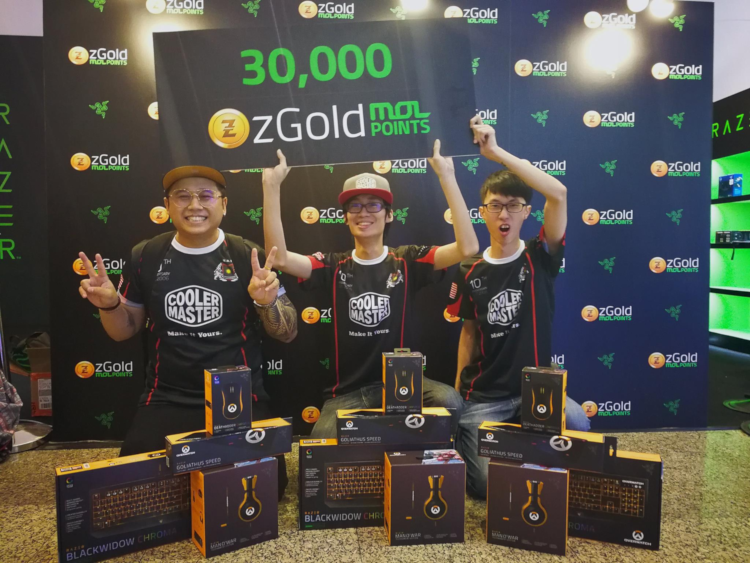 For example, during my time competing in the local esports scene on games such as Counter-Strike: Global Offensive and Overwatch, there were plenty of tournaments with a prize pool large enough to sustain a student for a week or two. There are larger local esport tournaments with a much larger prize pool, but those are not as frequent and they're usually filled with more higher skilled players which may reduce your chance of winning.

However, it is best to note that competing in esports isn't exactly a walk in the park because it involves a lot of practice and research in order perform your best during a tournament. Sure, there are institutes such as the APU Esports Academy Malaysia where they offer subjects on esports which I suggest to attend only if you're not sure where to start. 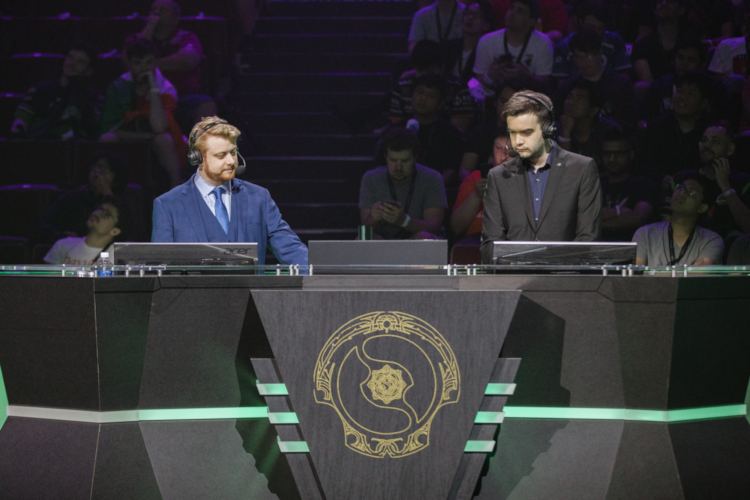 There are commentators for esports too! Courtesy of The International 2018

It is best to note that large esports tournaments with large prize pools tend to attract more participants which means that there are more players you have to go against which further reduces your odds of winning. Other than competing in esports, there are other paths in esports you could look into, in order to earn an income as well, such as being an esports commentator, analyst, coach, team manager, and so on.

However, if you prefer doing something that is more towards entertaining people instead of esports, you could do something related to content creation instead such as writing or making videos about games. Compared to competing in esports, your income then doesn’t rely on how many tournaments you can compete in and win. 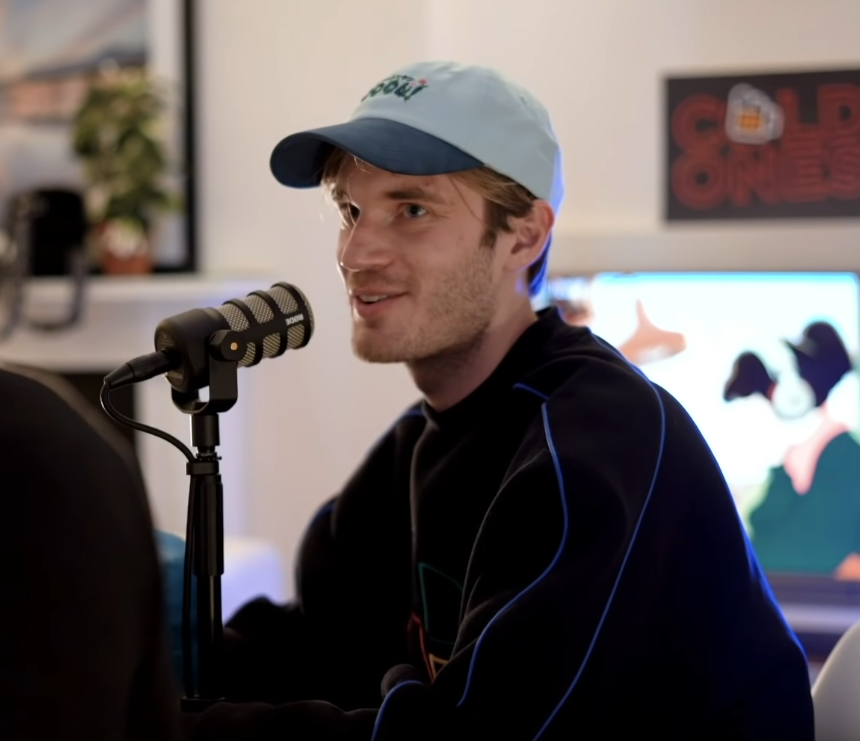 Felix Kjellberg, also known as Pewdiepie, is one of the most popular content creators in the world.  Courtesy of Cold Ones Clips

Instead, content creation relies more on how you entertain the masses by playing video games. But that’s not all, content creation also has the highest potential in earning a large and steady income from advertisements on your videos and sponsorships. (like Pewdiepie!)

Gaming is still a relatively young industry with plenty of opportunities

To sum it all up, it is quite possible to make a living being a gamer if you work hard enough and if the right opportunity arises. Furthermore, it is best to note that the gaming industry is still growing with more and more jobs and opportunities coming up each day.

With all that said, what are your thoughts on whether it’s possible to earn a feasible income via video games? Let us know on our Facebook page and for more updates like this, stay tuned to TechNave.com.