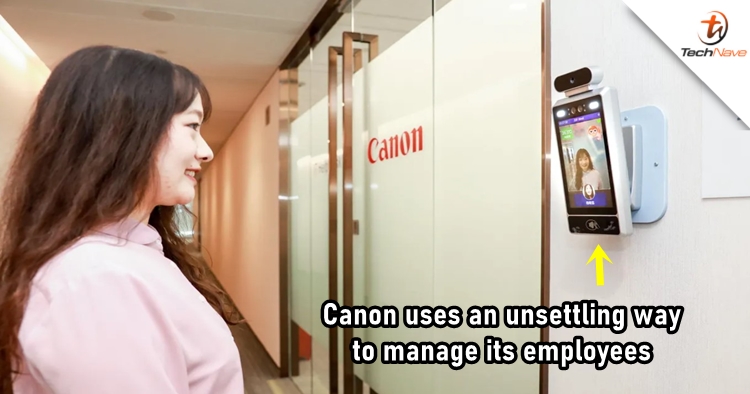 Chinese subsidiary Canon Information Technology might have gone too far managing its employees. The firm is putting its employees under surveillance with AI-enabled smile recognition cameras that only let the smiling ones enter rooms or book meetings. This is probably one of the most dystopic ways used to enhance the workplace culture.

According to the source, not only Canon, there are many other Chinese companies using AI algorithm to surveil their employees as well. Some would monitor which programs employees use on their computers to predict their productivity; some using CCTV cameras to measure how long they take on their lunch break; and some even track their employees' movements outside the office using mobile apps. 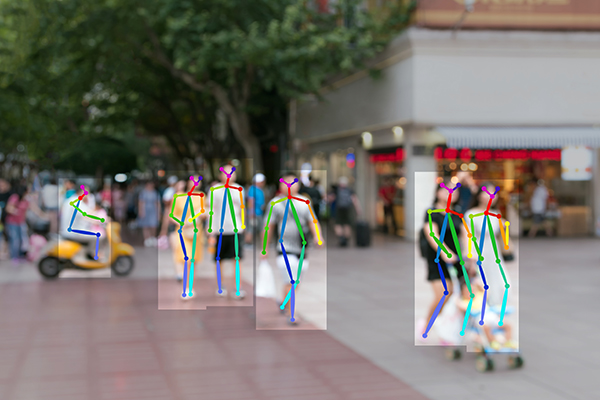 King’s College London academic Nick Srnicek has expressed his view on the matter by pointing out that "workers are not being replaced by algorithms and artificial intelligence. Instead, the management is being sort of augmented by these technologies. Nowadays, technologies are increasing the pace for people who work with machines instead of the other way around, just like what happened during the industrial revolution in the 18th century.”

Let us know what you think about this news on our Facebook page. Stay tuned to TechNave.com for more tech news.