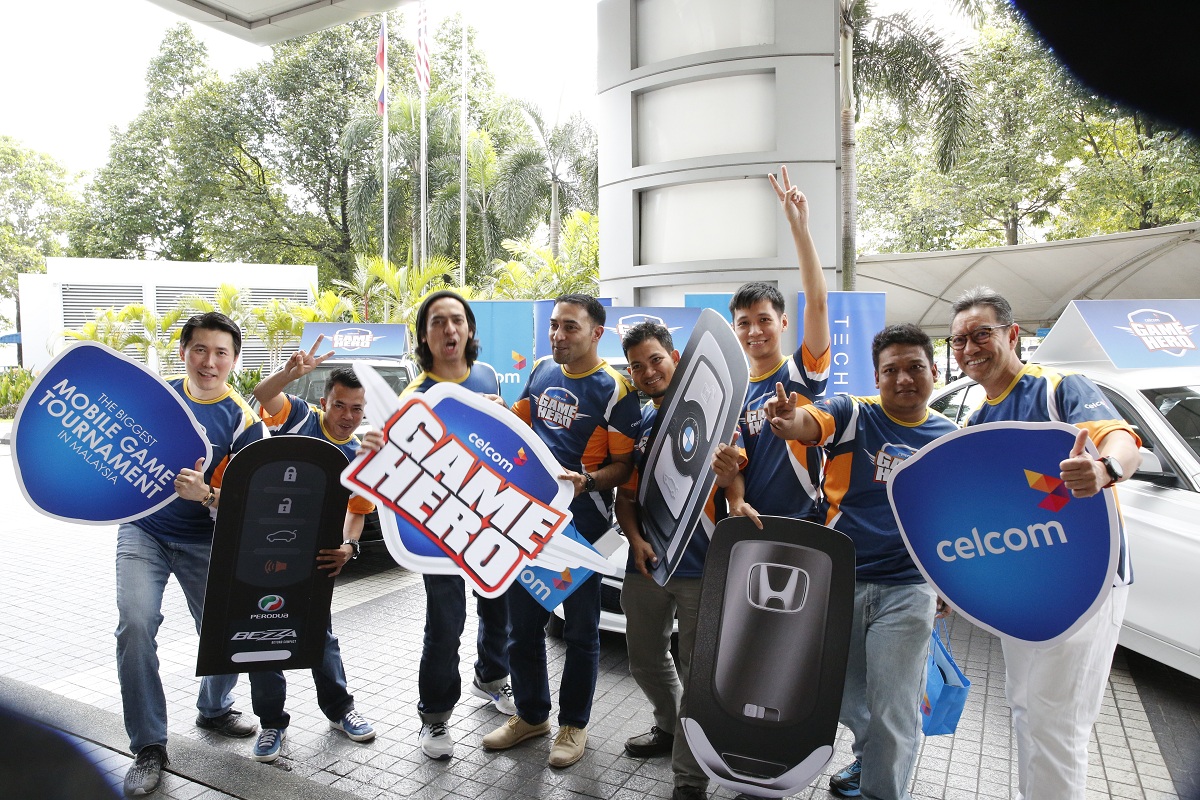 Following Celcom's Game Hero on-going mobile tournament over the months, its second one with Se7en Gear game app by Techninier has officially come to an end today with the winner, Muhamad Fakhrorazi Ismail taking home the grand prize of a brand new BMW 3-series, after slamming a top score of 27,800 points during the final showdown. All the way from Ipoh, Perak, Muhamad Fakhrorazi took home the grand prize after scoring a total of 27,800 points an intense one-hour battle with the other finalists, Oh Boon Jin (second place, 25,900 points) and Mohammad Aslan Atik (third place, 25,640 points) who also won a car of their own, a Honda Jazz car and a Perodua Bezza respectively. There were also three other finalists as well and they didn't go home empty-handed, bringing home some great prizes of the latest devices and smartphones in the market. 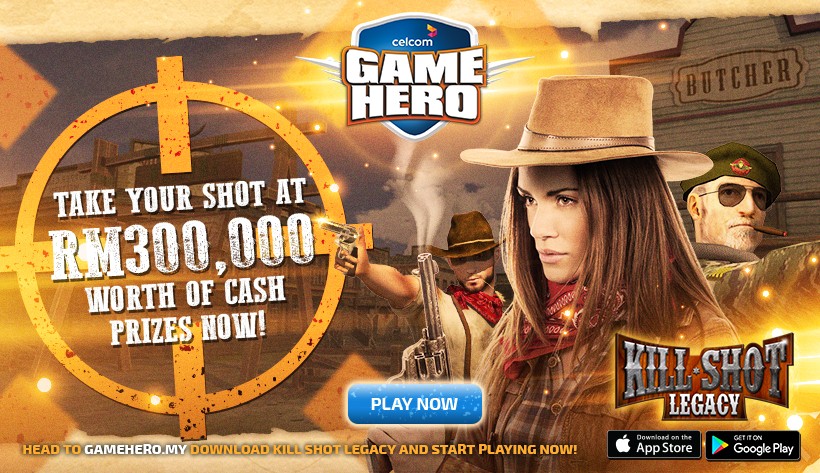 This doesn't mean that Celcom Game Hero tournament series has ended, though. As of 7 November 2017, the third tournament has already started with 'Kill Shot Legacy' by Techninier once again as a first-person shooting game. As usual, it can be easily participated by casual and pro gamers and all the participants need to do is get the highest score on the leaderboard for the prize cash of RM300,000.