Today, in conjunction with its 31st anniversary - Celcom Axiata Berhad has unveiled its new corporate office called @celcom (pronounced as "At Celcom"). The new HQ is located in Petaling Jaya and was officially graced by Than Govind Singh Deo, Minister of Communication and Multimedia.
In addition to the official launch, the new blue Telco HQ will also be Axiata's IoT Centre of Excellence, housing Internet of Things (IoT) such as "TheAcademy@celcom", confirming their investment into IoT for the next five years for the development of IoT related infrastructure, including network, content, research and ecosystem developments in Malaysia. That said, a total amount of RM 100 million is committed by Celcom towards developing more homegrown 4IR and IoT solutions. 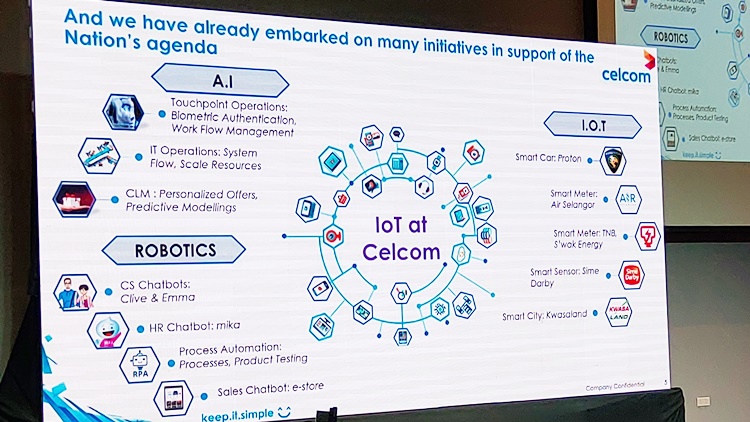 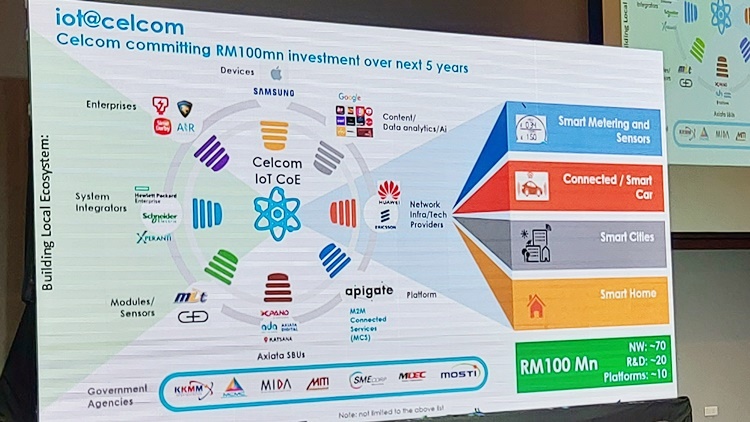 Some fun facts about the new HQ - @celcom is a 450,000 square foot and 31-storey tower, designed in a Modern, Agile and Digital (MAD) working environment, with over 1700 employees under one roof. A certified LEED Gold and GBI building, it features multiple gathering and co-working spaces, where it allows employees to practice Activity-Based Working environment that is designed for productivity and collaboration amongst themselves and individually.
Also participating in the event were Tan Chuan Our, Deputy Secretary-General, Ministry of Communications and Multimedia, Al-Ishsal Ishak, Chairman, Malaysian Communications and Multimedia Commission, and Tan Sri Jamaludin Ibrahim, Chairman of Celcom Axiata Berhad.
Tags: celcom, celcom announce, celcom