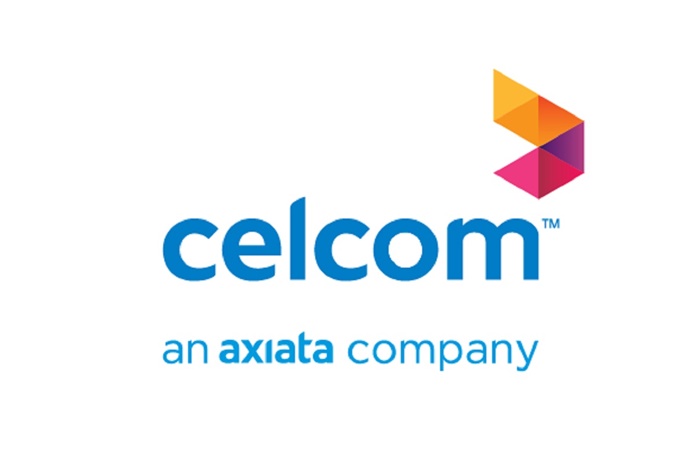 Today, Celcom Axiata Berhad (Celcom) have inked a Memorandum of Understanding (MoU) with Universiti Utara Malaysia (UUM) and Orangetree Production Sdn. Bhd. in support to the Ministry of Education’s initiative to digitise education in schools nationwide.

A new mobile app called ‘MySekolah’, which was conceptualised and developed by Orangetree Production and UUM, and is powered by Celcom, serve as a mode of communication between schools and parents for information on their children’s progress at school, such as updates and information from school teachers regarding their children’s attendance in school, examination results, upcoming school activities, etc. Dato’ Sri Shazalli Ramly, Chief Executive Officer of Celcom Axiata Berhad, with enthusiasm, said Celcom Axiata will continue its role as a catalyst in enhancing education facilities in the country whilst embracing the opportunity to develop more information gateways for students on their journey to garner the infinite values of knowledge.

“The digital ecosystem created with the development of digital applications and content, backed by our superior connectivity and will become ornamental in the development of the education system. Digitising schools will shift the boundaries of the overall learning process in schools to a whole new enhanced and modern perspective. Our contribution is aspired towards empowering future Malaysian leaders with immeasurable knowledge. 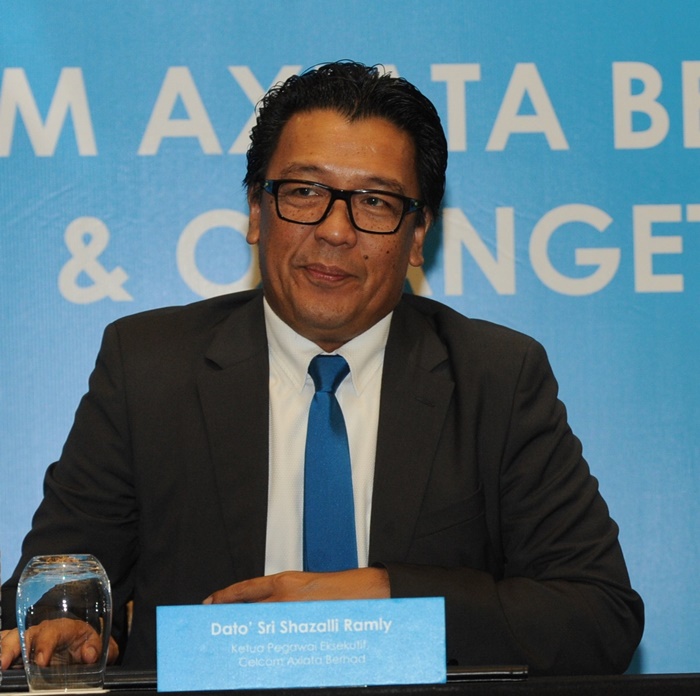 “In our ongoing efforts in embracing digitalisation, we are more than glad to take this journey with UUM and Orangetree Production, in digitising Malaysia’s educational facilities. We strongly believe the collaboration will highly benefit more than *400000 teachers and 5 million students in over 10000 schools nationwide.

This initiative also focuses highly on supporting the Government’s call for the adaptation of digitisation, as well as contributing to the Government’s aspiration of reaching 95% of LTE broadband penetration nationwide by 2020. It also affirms Celcom Axiata’s ongoing commitment in modernising and providing the best network and coverage.” Shazalli concluded.

The pilot stage for ‘MySekolah’ will be introduced at three locations; SK Bandar Baru Sintok and SK Datin Fatimah, Kuala Nerang in Kedah, and SK Precinct 14 in Putrajaya, with the availability of the app at other locations to be announced soon.

Furthermore, in the near future, Celcom will also offer special data and device packages for teachers, as well as plans to establish WiFi Hotspots in all schools governed under the Ministry of Education in both urban and rural areas.