Today, Celcom Axiata Berhad has excitedly announce their very first mobile game tournament in Malaysia called the Celcom Game Hero. In collaboration with Techninier, the selected game would be 'Sky Invasion 3D' for the tournament with a cash prize pool of  RM1 million.

The Celcom Game Hero was officially launched by YB Datuk Seri Dr Salleh Said Keruak, Minister of Communicatio and Multimedia of Westin Hotel, Kuala Lumpur with attendance of Norman H'ng Advisor of Content to the Malaysian Communication and Multimedia Commission. 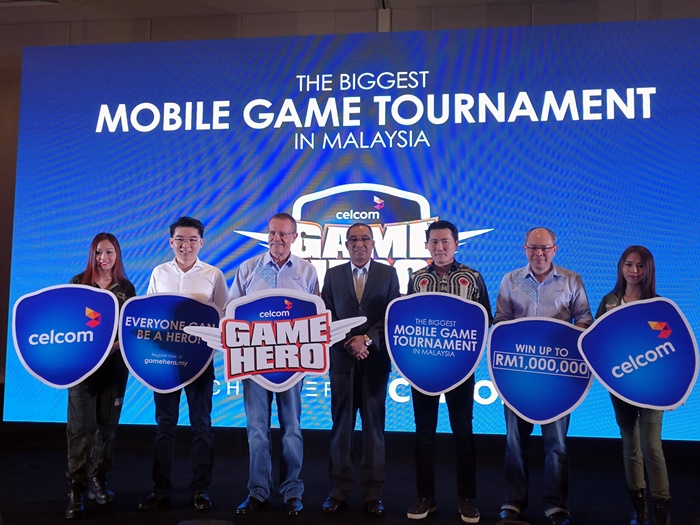 "We are very excited to be part of history in the making by taking mobile gaming tournaments to a while new level of prizes at stake, making this Malaysia's biggest mobile gaming tournament of its kind. Professional gaming is already a career in several countries and we hope the concept of reward-based income from tournament prizes will drive and inspire gamers in our country." said Dato' Lion Peh, Chief Executive Officer of Techninier. 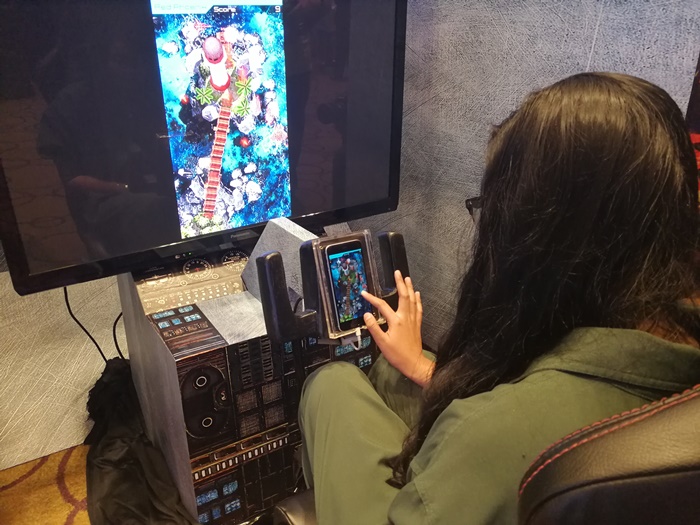 'Sky Invasion 3D' is a major revamp of a wildly popular classic shoot-em-up genre, the app can be downloaded through the Google Play Store and Apple Store on a free trial until 6 April 2017. After that, players are required to subscribe to the game at the fee of RM3 (weekly). 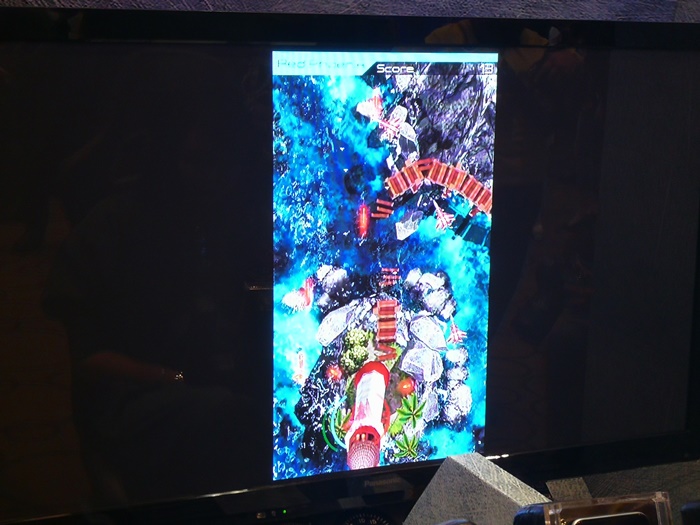 The tournament will last about four months, with the winners and prizes to be announced and given out by the end of the tournament. The subsequent tournaments will be held with different gaming genre with more attracgive prizes in store.

For more information on the tournament, visit www.gamehero.my.