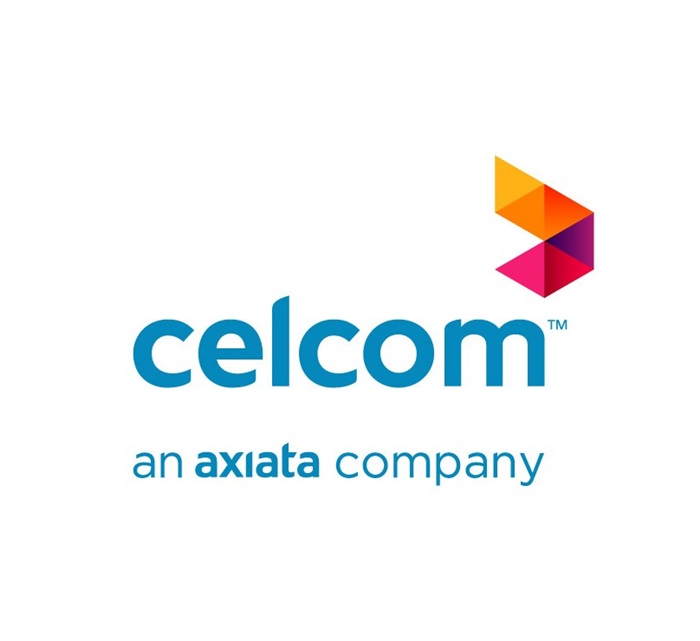 In conjunction with Rio Olympics 2016, Celcom Axiata Berhad is excited and proud to provide its full support in association with the Badminton Association of Malaysia (BAM) who had recently departed to Rio, Brazil. At the same time, Celcom is also offering limited-time-offer deals for FIRST and Xpax customers to watch the Olympics on their mobile devices. Below are the details: 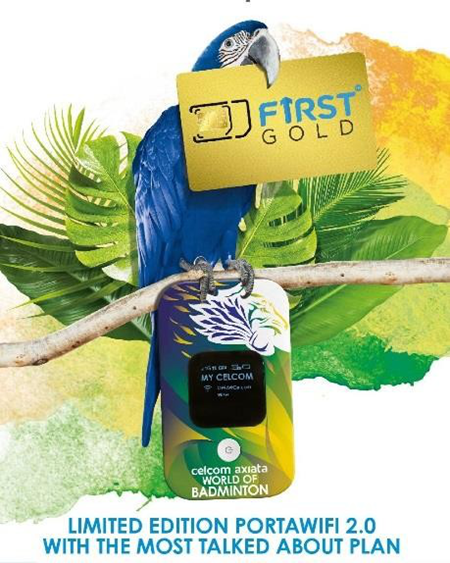 “We are deeply humbled and proud to stand alongside our national athletes who will be, once again, competing in an international sporting activity that has been a favourite to Malaysians,” said Dato’ Sri Shazalli Ramly, Chief Executive Officer of Celcom Axiata Berhad.

Since 28 March 2016, Celcom signed on as the main sponsor for BAM, with the aim to revive the glory days of badminton and with a promise for greater digital heights in Malaysia with consistent programmes and engagement activities.

“As Malaysians, we love the energy, dynamism and the attachment to the game of badminton. And as our badminton athletes march on the treks of the Maracanã Stadium in Brazil, let us show them our full support as they attempt to create history once more,” he said.

Shazalli would also like to extend its strongest cheers and the very best of wishes to our national badminton athletes who will be competing to make history in the greatest global sporting event, the Rio Olympics 2016. 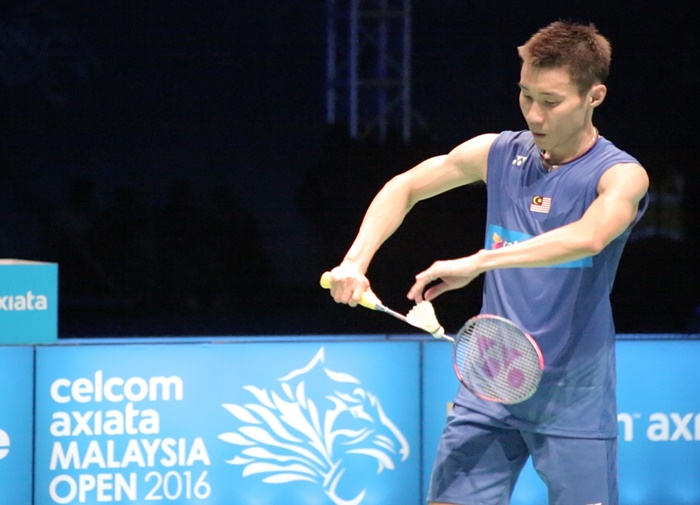 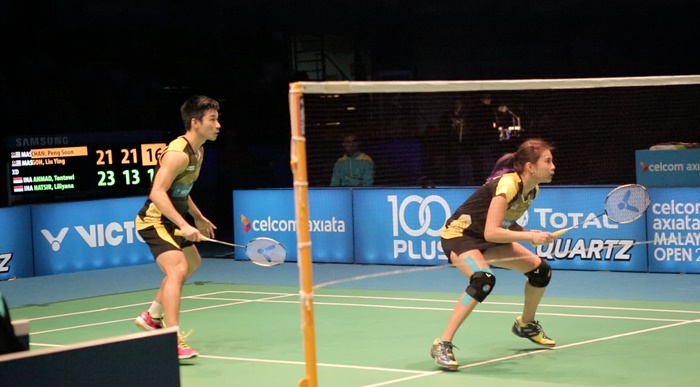