Current Location: Home > News > Celcom will be shutting down their 3G network by the end of 2021 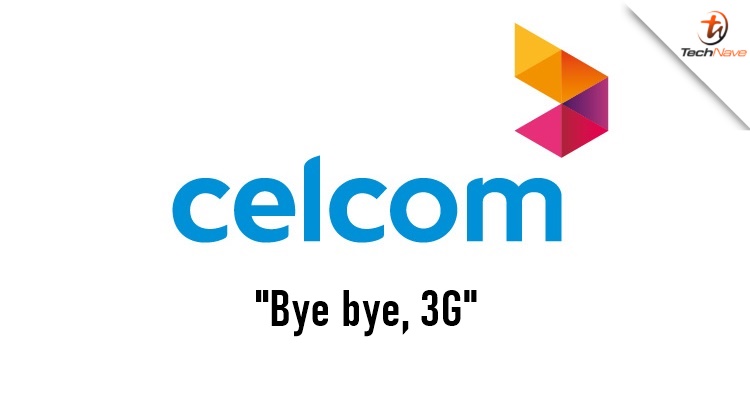 Today, Celcom released their latest Q4 2020 Business Performance report. Finance reports are generally not very exciting to read here but we noticed that there's some interesting information. From the title suggest, the blue telco will indeed shut down the 3G network by the end of 2021.

From the report, Celcom CEO Idham Nawawi said that the company will be shutting down their 3G network is because of the importance of delivering a consistent network experience across Malaysia. They noted that there are still around 800,000 3G users on their network, which Idham commented that affected customers can migrate to a 4G network by easily owning a 4G smartphone through their affordable device packages.

Furthermore in the report, he also mentioned that Celcom is accelerating their network investments for 2021 and will focus on uplifting 4G LTE coverage to 95.6% to deliver consistent Internet connection and VoLTE experience. The investment is now in its final stages of completion which has resulted in a reduction of network traffic congestion. They also have recorded more than 50% data traffic growth with 431million GB, compared to 4Q19 with 287million GB. Data usage per month per user also increased by 40% YoY with 20.8GB per month per user as compared to 14.6GB per month per user.

Celcom recorded an overall positive growth with QoQ improvements in Subscribers, Revenue, Cost, Profitability and gaining market share. However, it was also a challenging year for them and many Malaysians as well due to the movement controls. Stay tuned for more trending tech news at TechNave.com.