Current Location: Home > News > Check out these new features from Samsung Galaxy S20 that will soon be on your S10 and Note 10!

Check out these new features from Samsung Galaxy S20 that will soon be on your S10 and Note 10! 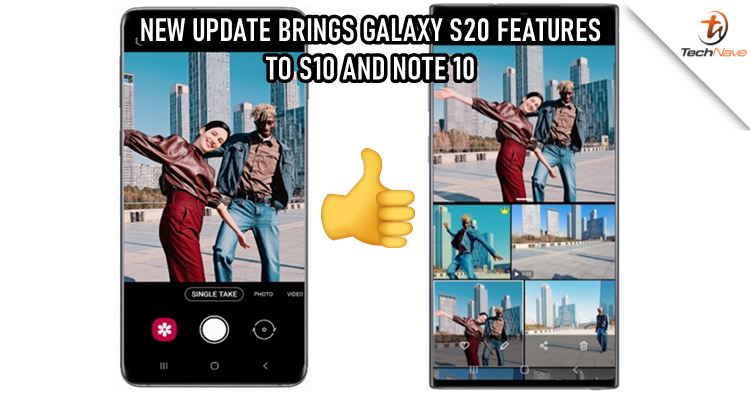 To begin with, the Galaxy S10 and Galaxy Note 10 series will now be getting some of the beloved camera features from the Galaxy S20 series. Starting from Single Take, you will be able to use the mode that works with AI to capture several photos and videos at once, and it will later recommend the best shot for you. Other than that, S10 devices will also get an improved Night Mode update, while the addition of Night Hyperlapse will be available for both Galaxy S10 and Note10 series. 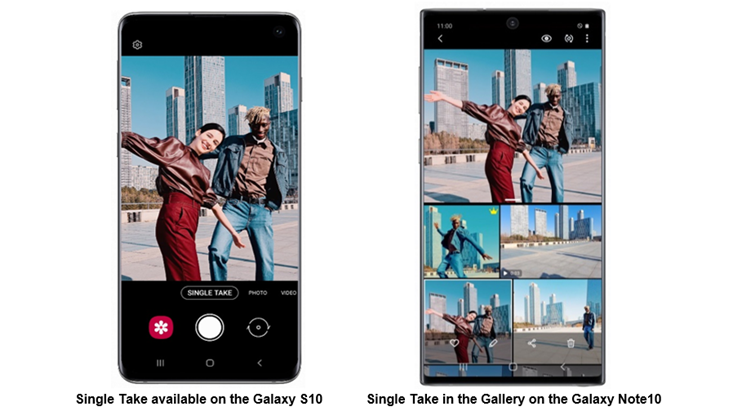 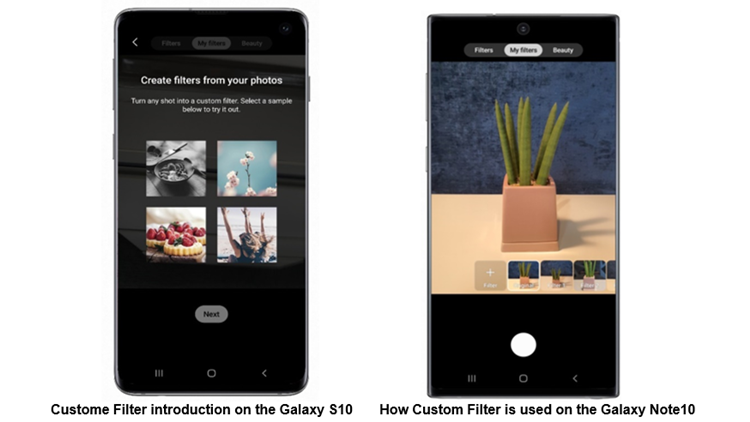 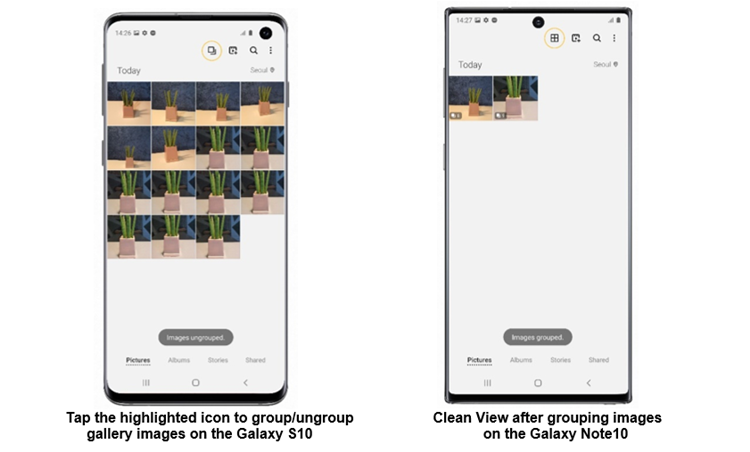 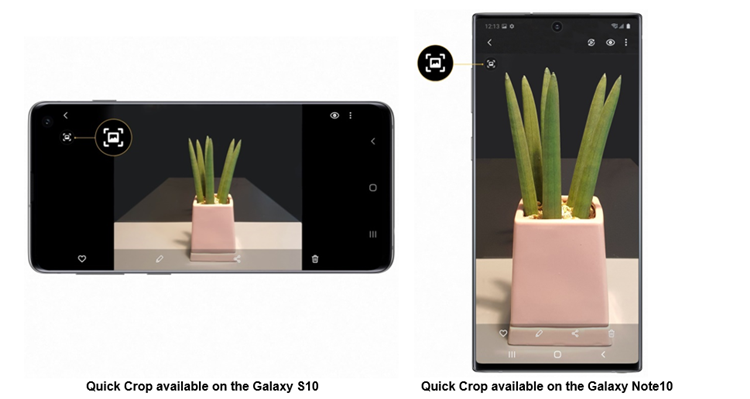 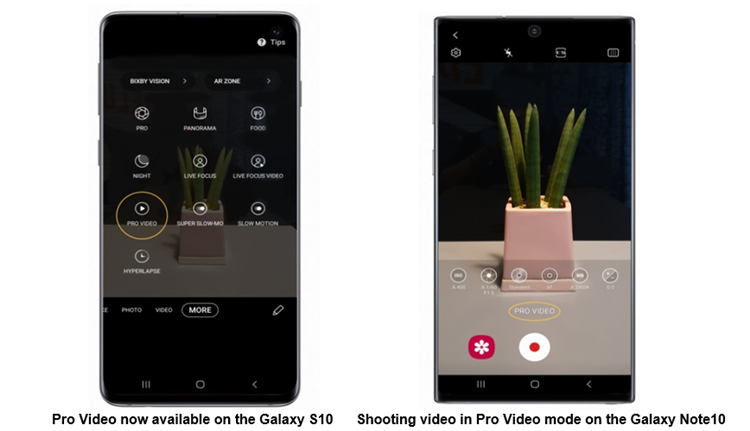 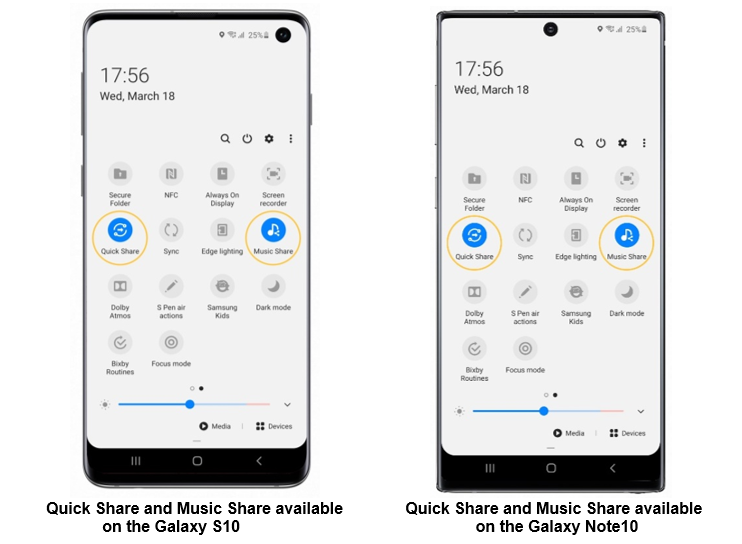 It doesn’t just stop there. With Custom Filter, you will get to create your own filter with the colours and styles you want from a favourite photo of yours, and use it on another photo. The S10 and Note 10 devices will have new features to help with organizing the content as well. Using Clean View, the AI will recognize similar shots of the same objects and group them together for simpler access. There is also Quick Crop which brings the ability to crop an image seamlessly with an icon located at the top left-hand corner.

For people who like to film stuff with their S10 and Note 10 devices, Pro Video is here to give you more control, allowing you to adjust settings like ISO, shutter speed and exposure level. You can also now switch between the front-facing and rear cameras while recording videos. Not just camera features, other updates like Quick Share and Music Share will be available as well for a seamless sharing experience.

Let us know what you think about these features coming to the Galaxy S10 and Galaxy Note 10 series on our Facebook page. Stay tuned to TechNave.com for more exciting smartphone updates.