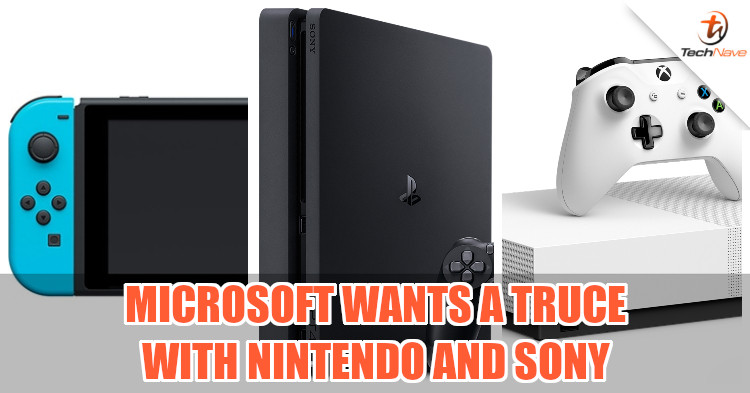 Consoles giants should make peace and not war because Microsoft claims that game streaming services are the ones to be worried about today. According to a Protocol.com, the company could be looking to form a unified front with its long-time console competitors - Nintendo and Sony.

Platforms that offer video game streaming, otherwise known as cloud-gaming, aren't quite about to beat consoles yet due to technological limitations. But cloud-gaming has an advantage in that gamers don't need to spend too much to buy a console in the first place and can be rolled out to any region with internet connectivity. In a Statista study conducted last year, cloud-gaming is expected to become a USD 450 million (~RM1.86 billion) business by 2023. 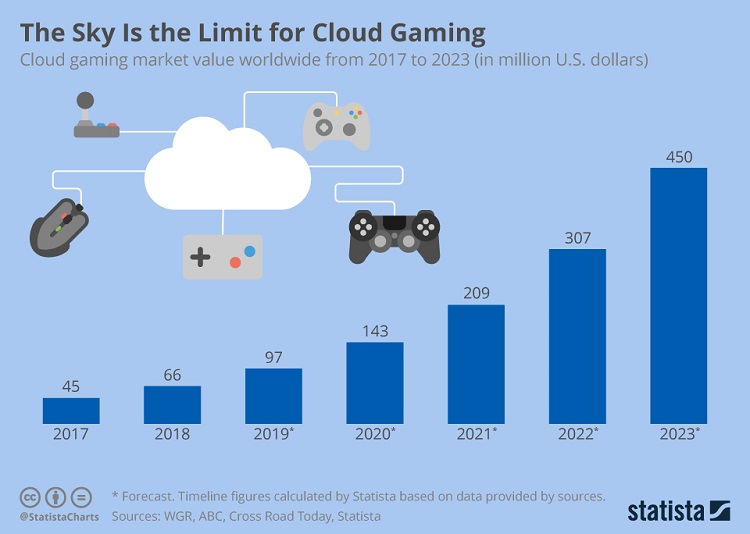 With that in consideration, Microsoft believes that truce with Nintendo and Sony makes sense. In a recent interview, Phil Spencer (Executive Vice President of Gaming at Microsoft) even said: "I don't want to be in a fight over format wars with those guys (Nintendo and Sony) while Amazon and Google are focusing on how to get gaming to 7 billion people around the world."

However, what sort of measures such an alliance could take that would be meaningful wasn't discussed. In our opinion, cross-play between the Microsoft Xbox, Nintendo Switch, and Sony PlayStation 4 would be a good place to start. Is there anything else you believe would continue to give console gaming the edge over cloud-gaming? Do let us know on our Facebook page and stay tuned to TechNave.com for other news.