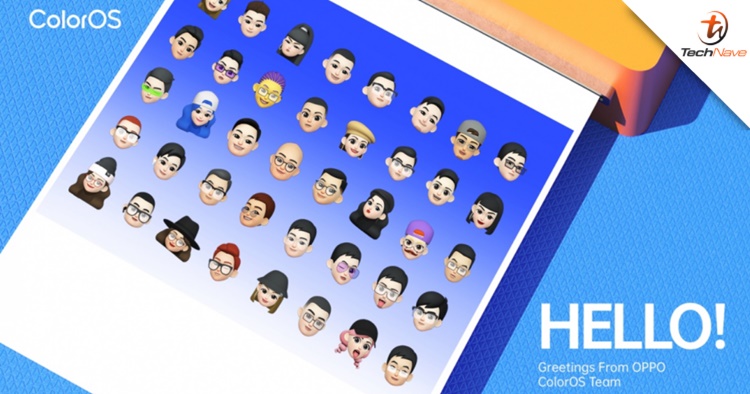 Just a few hours ago, OPPO just released its new ColorOS 12 (global version) based on Android 12, making it one of the first OEMs to release Android 12. Not much is known about how it looks like but OPPO is planning to unveil the full details soon on 11 October 2021 at 5 PM (Malaysia time).

The OPPO Find X3 Pro will also get this update later today at 6 PM (GMT) for Malaysian and Indonesian users. It will serve as a pilot version, though, but OPPO is planning to cover 110+ devices and 150 million users worldwide. On top of that, there will be a major update policy coming as well. We will be keeping an eye on the ColorOS 12 online event on the aforementioned date soon. Until then, stay tuned for more trending tech news at TechNave.com.