f Comparison: Huawei P9 vs Huawei P9 Plus ~ What else does the P9 Plus offer? | TechNave

Current Location: Home > Reviews > Comparison: Huawei P9 vs Huawei P9 Plus ~ What else does the P9 Plus offer?

Comparison: Huawei P9 vs Huawei P9 Plus ~ What else does the P9 Plus offer? 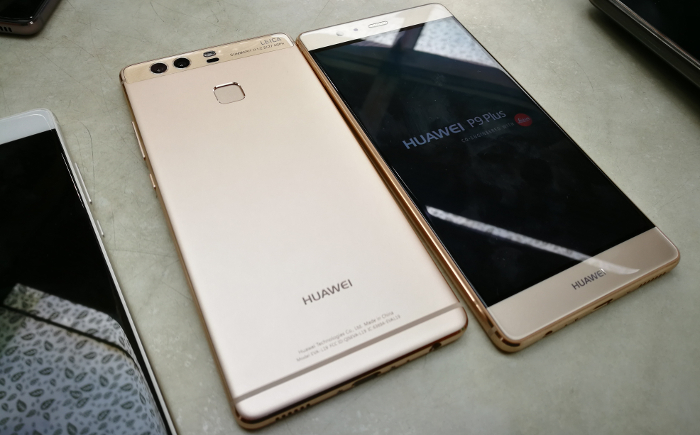 The larger version of the Huawei P9, the Huawei P9 Plus has yet to officially arrive in Malaysia but we managed to get some time with it. Featuring a larger 5.5-inch display the P9 Plus isn't just about a bigger screen. Find out all the details using our comparison tool or read on in the comparison below.

Design - Just as thin but with a brushed metal backside

While the Huawei P9 looks premium enough with matte metal back, the Huawei P9 Plus takes all the same design elements and adds on a shinier hairline brushed metal effect on the metal parts, including the sides and back. Despite packing in a larger 5.5-inch display, the P9 Plus maintains the same 7mm thin metal unibody chassis. Placing them side-by-side, we have to admit that the P9 Plus looks better. 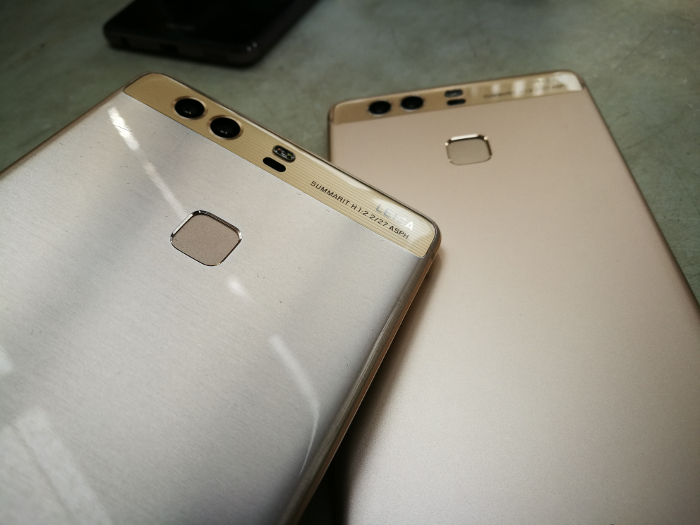 The Huawei P9 Plus has a hairline brushed metal back ... 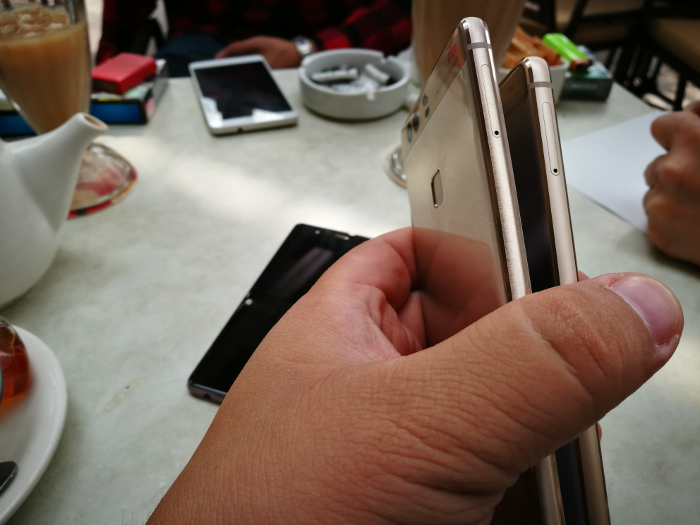 This larger size only adds on another 18g for a fairly light P9 Plus at just 162g (the P9 weighs in at 144g). While it also features a rear fingerprint sensor, the power button on the side of the P9 Plus has been highlighted in metallic red, giving it a bit more premium look. 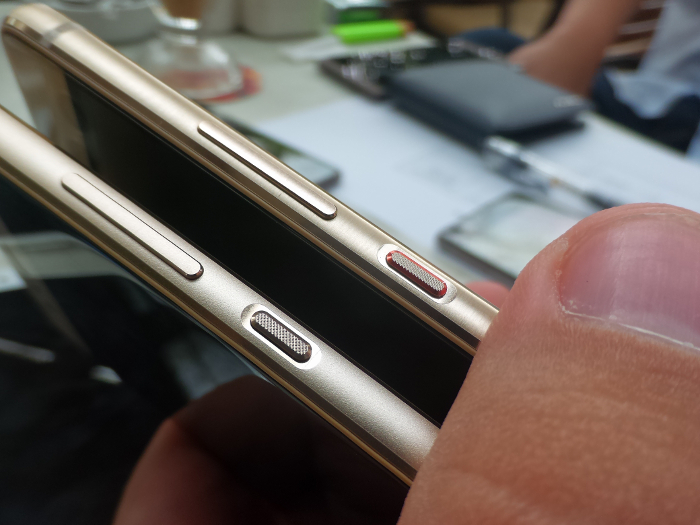 It isn't just about the bigger screen for the Huawei P9 Plus, although there are differences in tech specs there as well. Unlike the P9, the P9 Plus uses a more colourful but energy efficient Super AMOLED screen and in addition, has an enhanced Press Touch which recognizes different pressures of touch to the screen, activating sub menus for various Huawei apps. Using press touch here in the Gallery zooms up on the image.

The larger display means a larger body and therefore, a larger 3400 mAh battery for the P9 Plus. Other extra features include an infrared blasted located on the top of the P9 Plus. Other features and tech specs like a 4K video recording dual 12MP rear camera developed with LEICA remains the same all the way down to the Kirin 955 processor, 4GB RAM and USB Type-C port. 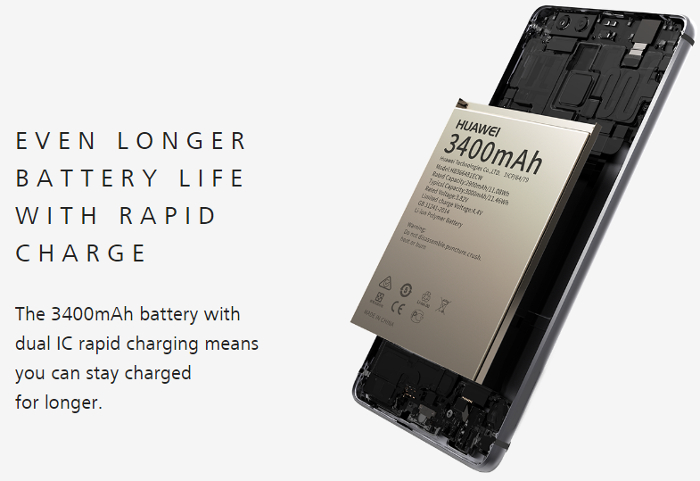 Conclusion - The P9 Plus is more than just a bigger P9

Clearly, the Huawei P9 Plus offers a number of extra features that the P9 does not. The more vibrant Super AMOLED screen should ensure better overall movie watching while the prettier brushed metal design should turn heads even more than the already beautiful P9. You can also turn your P9 Plus into a universal remote control thanks to the infrared blaster while the Press Touch feature should add on a bit more depth to your controls. 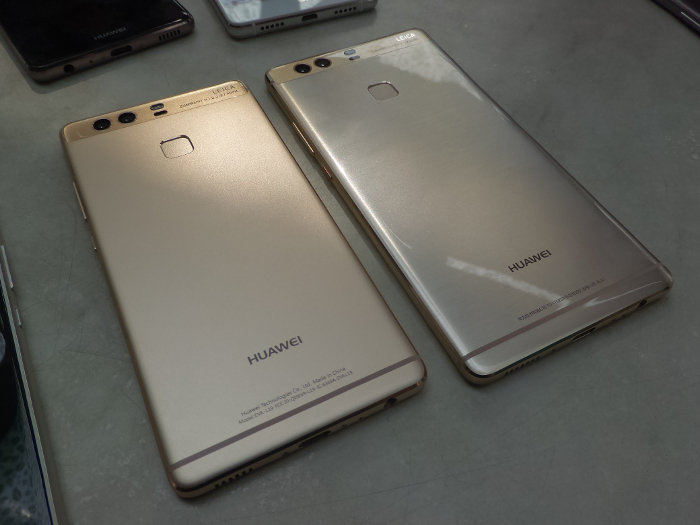 We're still unclear about Malaysia Pricing details yet but sources close to Huawei Malaysia say that the P9 Plus is coming here on 10 June 2016. Since the Huawei P9 is already a priced at RM2099 we expect the P9 Plus to go for RM2399 or RM2499 but the extra features should be worth the larger price tag. We'll continue to update you on the P9 Plus so stay tuned for more at TechNave.com.