Current Location: Home > News > Concept renders of the Microsoft Surface Solo spotted detailing how the device could look like 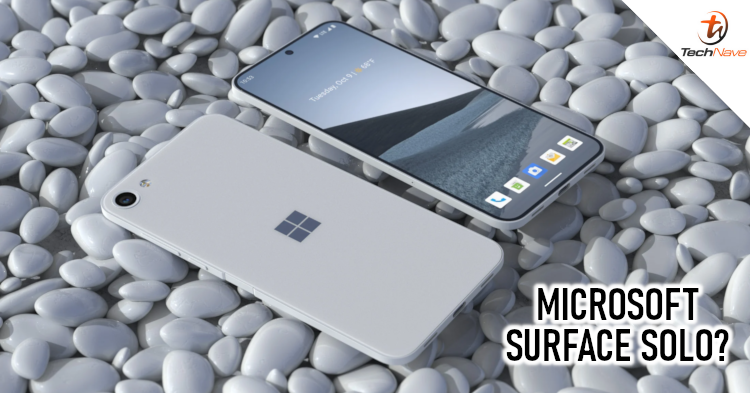 Based on a statement by gizmochina, it seems that a bunch of renders regarding the Microsoft Surface Solo might have been spotted, giving us a better idea of what to expect if such a device were to exist. The renders claim that the smartphone is expected to come equipped with a front-facing selfie camera towards the top-middle of the device, as well as rounded corners which makes the smartphone a lot more pleasing to look at.

But that’s not all, it also has a USB Type-C port as well as a dual speaker grille towards the bottom. However, it is best to take the renders with a grain of salt as it is just a concept, and Microsoft did not announce any plans on making such a device. With all that said, would you be interested in getting the Microsoft Surface Solo as soon as it is available in the local market? Let us know on our Facebook page and for more updates like this, stay tuned to TechNave.com.