f Could Xiaomi unveil a smartphone equipped with a detachable camera module? | TechNave

Could Xiaomi unveil a smartphone equipped with a detachable camera module? 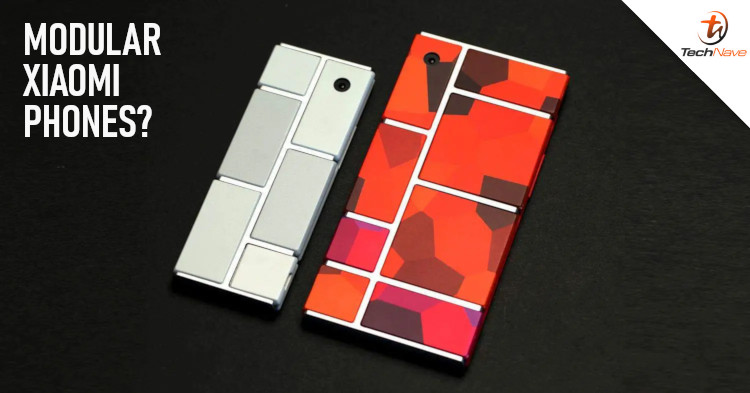 Based on a report by 91mobiles it seems that Xiaomi could be working on a smartphone that’s equipped with a detachable rear camera module. With that being said, Xiaomi could be the first smartphone manufacturer of the year 2021 to bring back the modular smartphone trend if they were to release the aforementioned device.

While not much is known in regards to how it exactly functions, the patents spotted on our sources website seems to hint that the smartphone could support cameras of different shapes and sizes. But that’s not all, it seems that Xiaomi might be working on a foldable Xiaomi smartphone equipped with a foldable display that’s similar to that of the Samsung Galaxy Z Fold series. 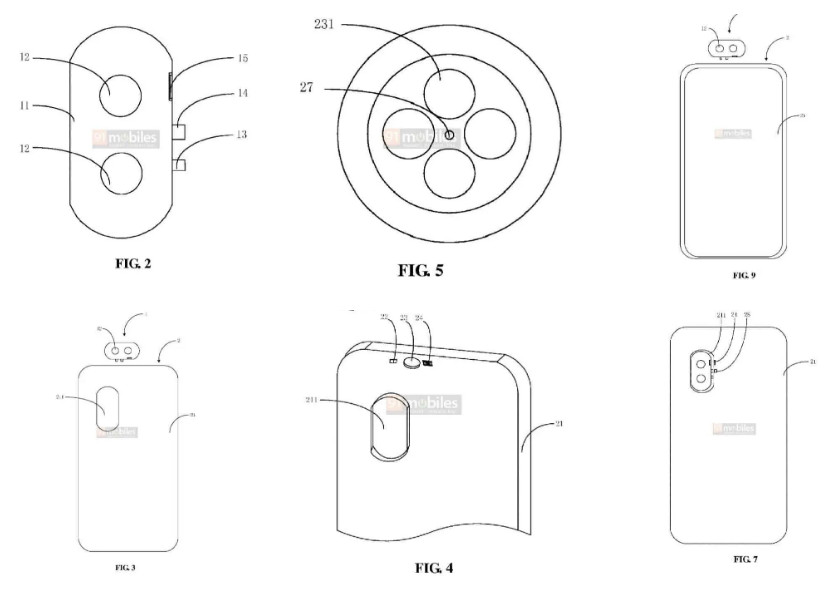 However, do take everything with a grain of salt, due to the fact that Xiaomi has yet to provide an official statement on the leak. Not only that, but there’s also no news on the Malaysia release date, local pricing, and tech specs for now.

Would you be interested in getting the Xiaomi smartphone that’s equipped with a modular camera as soon as it is available in the local market? Let us know on our Facebook page and for more updates like this, stay tuned to TechNave.com.