Current Location: Home > News > Could corner-selfie camera be a thing for Xiaomi devices in the future?

Could corner-selfie camera be a thing for Xiaomi devices in the future? 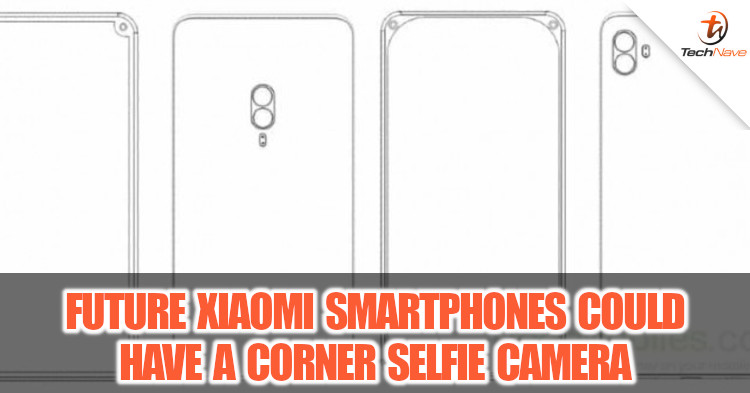 Based on a statement by TigerMobiles.com, Xiaomi has recently filed a patent with details that their upcoming smartphone could come with a front-facing selfie camera which is embedded in the corner. Based on the image shown, the design looks almost similar to that of the Xiaomi Mi MIX 2S except for the camera placement which is flipped around.

However, unlike the aforementioned Mi MIX 2S, the bezels of the smartphone in the patent image seem to be thinner which makes for a higher screen-to-body ratio. With all that said, there is no official information on when and which Xiaomi smartphone will come with this patent as well as the Malaysia release date and local pricing.

What do you think of the patent? Let us know on our Facebook page, and for more updates like this stay tuned to TechNave.com.