Current Location: Home > News > Could these leaked renders be the final design of the Pixel 6 Pro?

Could these leaked renders be the final design of the Pixel 6 Pro? 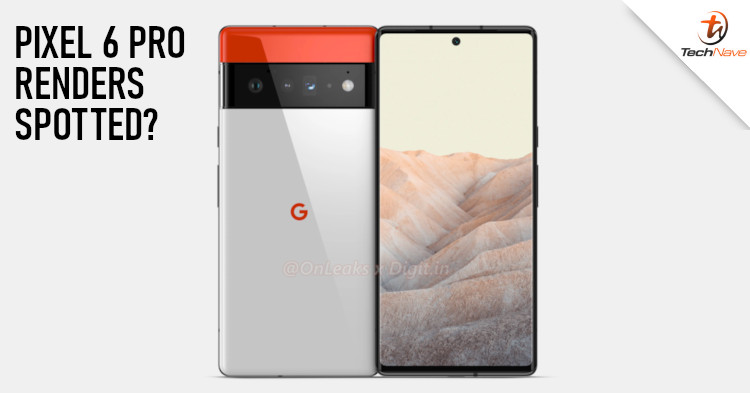 It seems that digit.in recently uploaded a video on their YouTube channel showcasing what looks like renders of the Google Pixel 6 Pro smartphone. While not much is known in regards to the Malaysia release date, it does give us a better idea of what to expect when it is officially available in the global market.

Looking closely at the renders, it seems that the Google Pixel 6 Pro will come equipped with a 6.67-inch display, and it will have a periscope camera at the rear alongside 2 other image sensors. In addition to that, it seems that our source mentioned that it is highly unlikely that Google will be releasing a Pixel 6 XL, which is a bummer for those who favour a much larger screen.

With all that being said, do take some of the information with a grain of salt, due to the fact that Google has yet to provide an official statement on the leak. Not only that but there’s also no news on the local pricing and exact tech specs for now.

What are your thoughts on the Pixel 6 Pro so far? Let us know on our Facebook page and for more updates like this, stay tuned to TechNave.com.