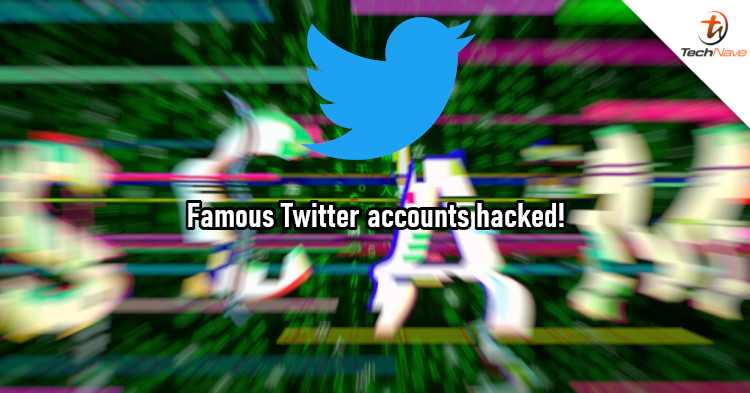 It always pays to be careful on the internet these days, something that a few famous people might want to remember. Earlier today, several high-profile Twitter accounts were hacked and started spreading a cryptocurrency scam. Twitter soon responded by temporarily blocking these verified accounts from sending Tweets.

According to TechCrunch, the cryptocurrency scammers targeted these account as they have millions of followers that can be scammed. The scam Tweet could contain messages promising to double up on any donation and sending it back to those who donate via bitcoin. Sounds too good to be true, but the scammers just need a fraction of these followers to fall for the scam to profit. We are aware of a security incident impacting accounts on Twitter. We are investigating and taking steps to fix it. We will update everyone shortly.

The Twitter accounts that were hacked included those for companies like Apple, Uber, and Wendy's, as well as well-known people like Elon Musk, Joe Biden, and Bill Gates. As a temporary measure to the issue, Twitter took down the scam URL in the tweets and temporarily disabled the accounts from sending tweets. Most accounts should be able to tweet again by now, but if you found yourself unable to then your account may still be affected.

Have you seen scam messages like these? If you did, do report them to Twitter and warn others about it. With that said, what security measures do you have in place to secure your online accounts and how should companies improve on them? Share your thoughts with us on our Facebook page and stay tuned to TechNave.com for more news.