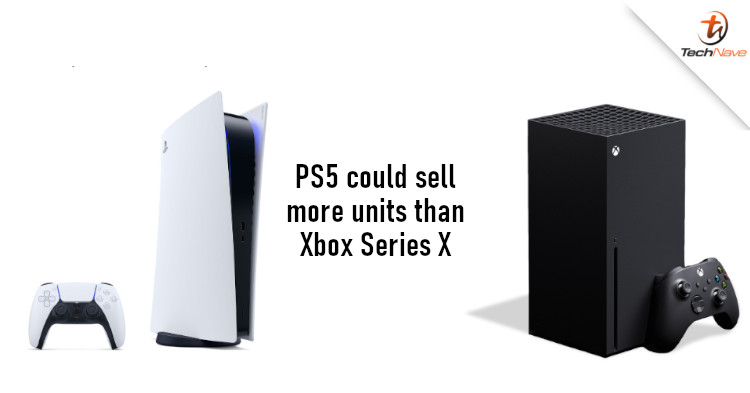 As the next generation of video game console war shapes up, industry experts and analysts are already discussing how the new consoles would perform. Both consoles have their advantages, but it seems some people expect Sony to do better. Specifically, a recent forecast suggests that the Sony PlayStation 5 (PS5) will sell more units.

According to Wccftech, the latest DFC Intelligence report comes with a forecast of the sales performance of the Sony PS5 and Xbox Series X until 2024. The report predicts that the PS5 will outsell the Xbox Series X by twice as much. However, it's also believed that Microsoft will have a plan that will help them win this console generation in the long run. 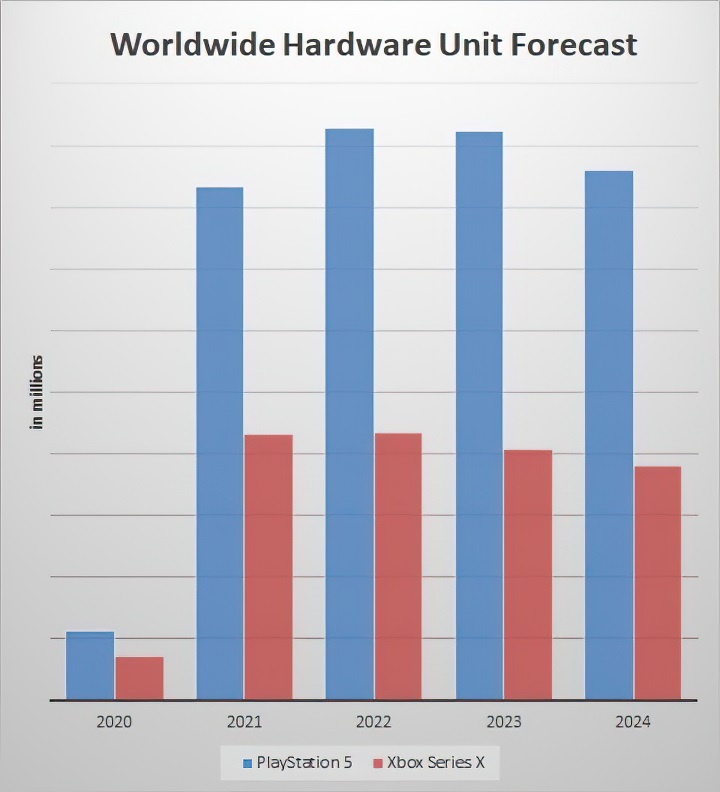 This plan is referring to the Xbox Game Pass, a service that allows you to play a wide variety of games on a PC, Xbox One, and the Xbox Series X once it's launched. The main advantage of Xbox's service over Sony's is that the games can be downloaded to a PC and not just streamed. That means the games are more likely to run reliably. There's also Project xCloud to consider, which will let Xbox Game Pass owners stream their games on an Android device in the future.

Whether this prediction turns out to be accurate remains to be seen, but it'll be interesting to see how this generation of consoles will turn out. Which console do you think will come out on top this time: Sony PS5 or Microsoft Xbox Series X? Share your thoughts with us in the comments on our Facebook page and stay tuned to TechNave.com for more news.