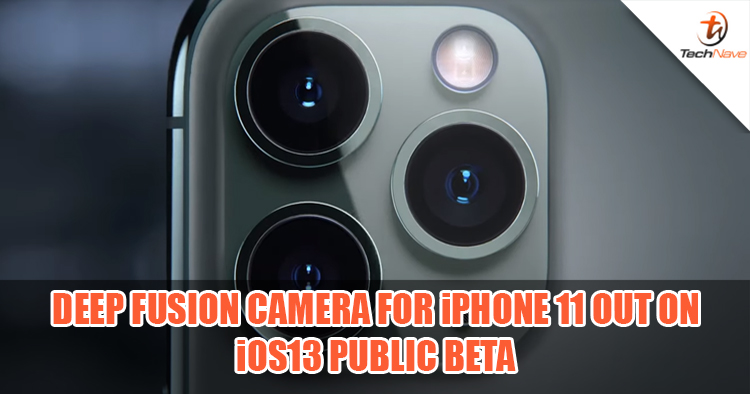 We’ve seen AI work for photography for many smartphones on the market this year. Apple has finally joined the bandwagon with their Deep Fusion camera. The feature which was showcased during the Apple event is now out on the iPhone 11 and 11 Pro iOS 13 public beta.

For those not in the know, Deep Fusion is a mixture of AI and software mechanics which improves images by capturing many frames of a photo in different exposures and choosing the best bits of the photo and merging them. This feature has been said to only work in medium to low light environments. 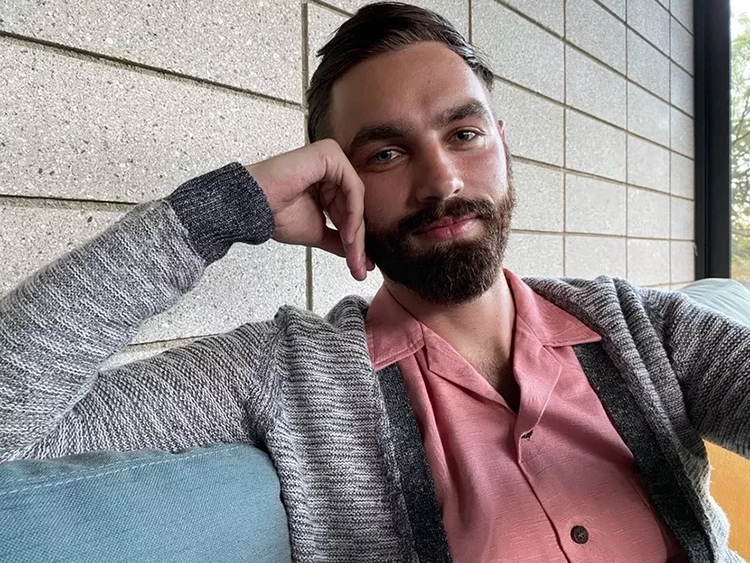 However, users will not have the option to enable the feature manually. Apple mentions that the feature has been hidden away from users purposely and there is no indication if the feature is on or off.

I guess the only way users would know about the feature is by looking at the photos themselves. We’ll let you know how photos turn out when we get to play with the feature soon! Stay tuned to TechNave.com if you’d like to see!