Design for Samsung Galaxy Fold 2 could remain unchanged, but get more powerful hardware 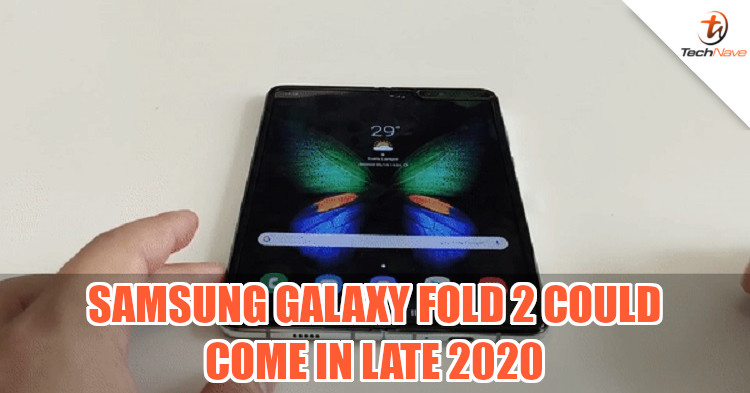 The early weeks of 2020 have certainly been productive ones for Samsung. Most of what we've been seeing are leaks and teases for new smartphones like the Galaxy Note 10 Lite, Galaxy S20 Ultra, and Galaxy Z Flip. But the latest rumour claims to have some details on another foldable Samsung device, the Galaxy Fold 2.

According to GalaxyClub, Samsung is most assuredly working on a successor to last year's Galaxy Fold device. Allegedly, the device will have the code name of Win2 and it will follow the design of its predecessor. Considering that, it's possible that Samsung would go for more powerful specs and additional features to make this successor worth getting.

Besides that, the device will likely launch in the later half of the year along with a 5G variant and perhaps the Galaxy Note 20 series. Of course, these are all only speculation but it's possible that we'll get some confirmation on this during the Samsung Unpacked next week. For now, it's best to not take this rumour at face value.

Having said that, are you more interested in a foldable with a form factor like the Galaxy Z Flip or the Galaxy Fold? Let us know on our Facebook page and stay tuned for more updates on TechNave.com.