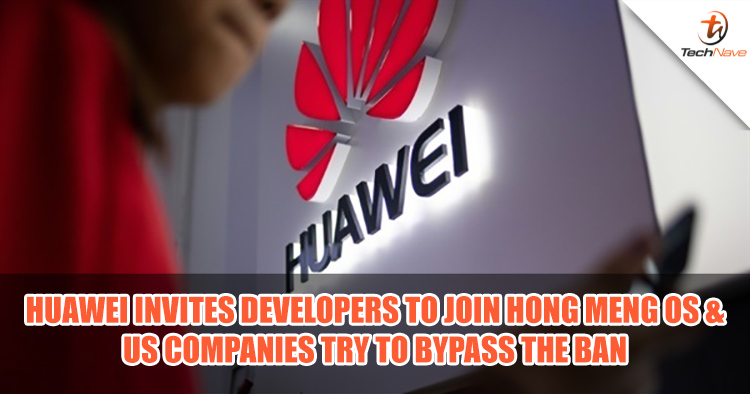 The biggest problem with launching a phone OS is not the technical bits but rather the building of the ecosystem. The OS would not be successful without apps on it and Huawei definitely sees this. As a step to overcome the problem, the Chinese manufacturer invites partners and developers to join the “Ark of Friends Circle” to help build a “fair, open, healthy and win-win” ecosystem. Huawei’s Ark Compiler is set to be officially open source starting this August.

The effects of the ban looks bad for both US firms and Huawei. Huawei CEO has told Google that the company may be losing about 800 million users as consequence of Huawei leaving Android. That’s a pretty large user base to lose. Huawei’s Hong Meng OS is set to be launched this October and it is reported that the Chinese manufacturer has sent out a million devices to be tested. So what do you think of the effects of the Huawei ban in the US? Keep up with the latest Huawei news and updates on TechNave.com!