Did you know play Fallout Shelter using a Tesla vehicle? 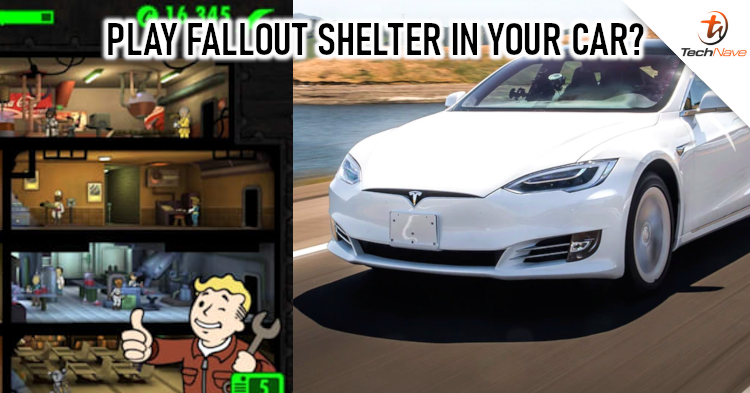 A recent Tesla software update added a game called “Fallout Shelter”, which is playable via the touchscreen console located in the middle of the car. Not only that, Elon Musk recently mentioned that more games can be played through the car in the future such as Cuphead, Missile Command, Tempest, and Asteroids.

On another note, another user by the name of @Andrewmd5 demonstrated that it is also possible to plug in a wireless controller to play PC games such as Nier: Automata. However, it is still in development and there is no news on the release date of the feature for now.

well here it is. every PC game can now be played on your Tesla via @RainwayApp right now!@elonmusk, 2B says call me. pic.twitter.com/OqJeB5FGpG

With all that said, what are your thoughts on using a car to play video games? Let us know on our Facebook page and for more updates like this, stay tuned to TechNave.com.